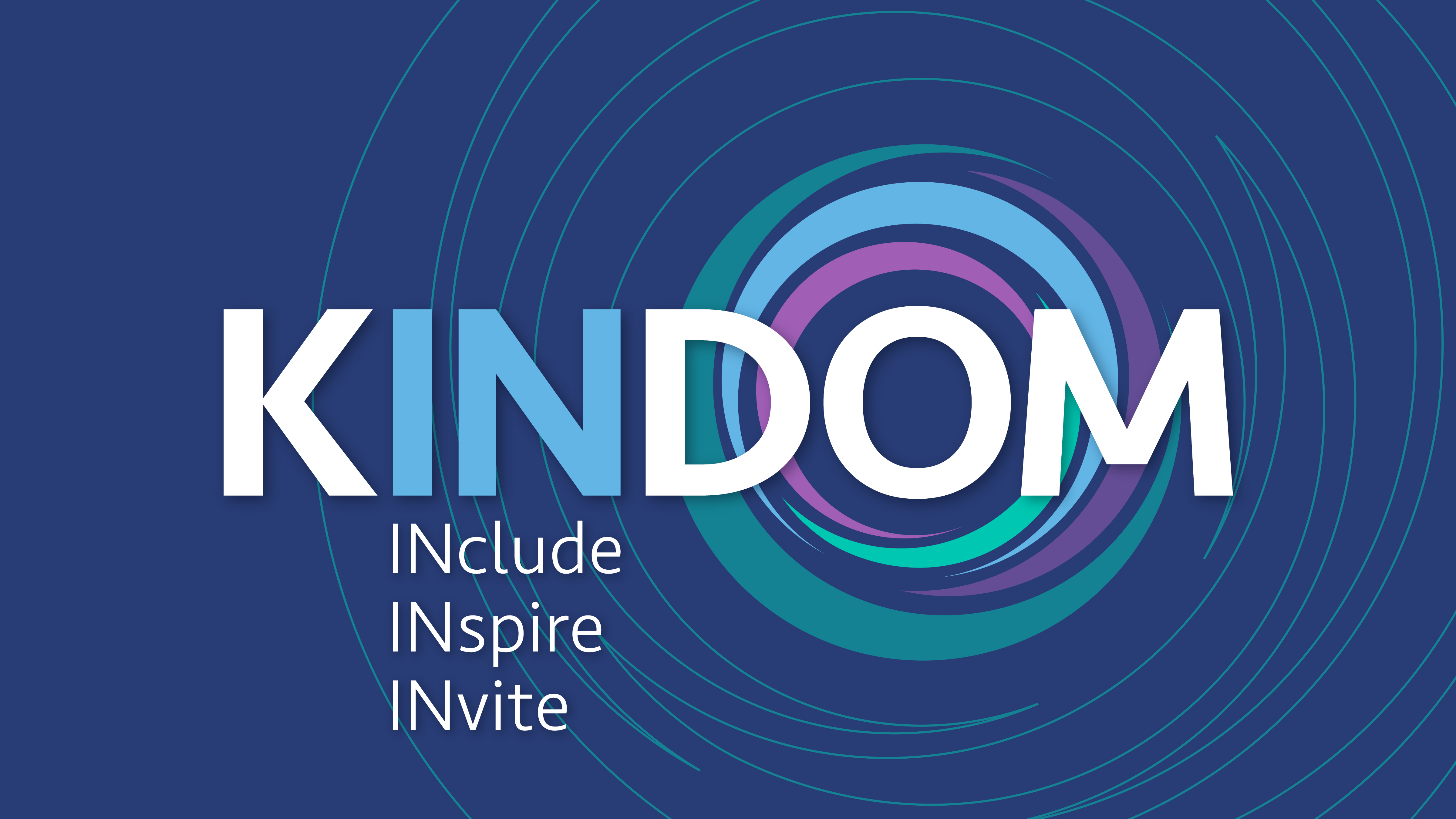 Father Gregory Boyle leads a workshop on Radical Kinship as a part of MOAC20 KINDOM.

Rev. Gregory J. Boyle, S.J. is the Founder and Executive Director of Homeboy Industries. Father Boyle entered the Society of Jesus (Jesuits) in 1972 and was ordained a priest in 1984. He was appointed pastor of Dolores Mission Church in the Boyle Heights neighborhood of Los Angeles in 1986 where he served through 1992. Homeboy Industries was born in 1988 and is now the largest gang intervention, rehab and re-entry program in the United States. Author of the New York Times Bestselling book, “Tattoos on the Heart: The Power of Boundless Compassion” and other titles, he has received numerous honorary degrees, awards and recognitions including the Civic Medal of Honor, the California Peace Prize, Humanitarian of the Year from Bon Appetit Magazine, and in 2011 was inducted into the California Hall of Fame. He has served on the State Commission for Juvenile Justice and Delinquency Prevention, The National Youth Gang Center Board and the Attorney General’s Defending Childhood Task Force.