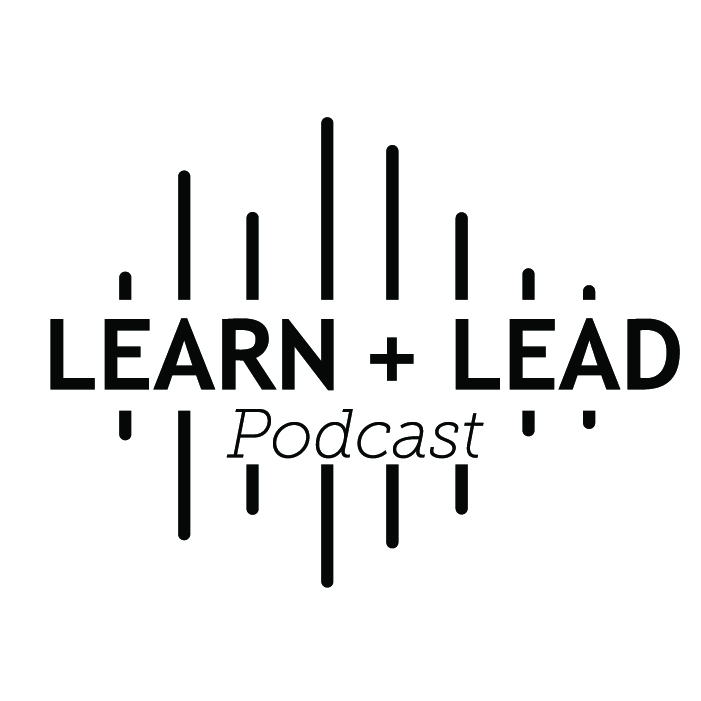 In 2020, Rev. Williams accepted the call to serve as Associate Director for Mission, Service, and Justice for the Missouri Conference. But the journey that took her from her American Baptist roots to the United Methodist tribe can be traced back to her childhood. Hear the stories that influenced her to full-time ministry, the heart God gave her for healing the wounds of racism and what she envisions for the office of Mission, Service and Justice in 2021.

About Rev. Williams: A native of Wilmington, Delaware, Rev. Williams has celebrated ties to United Methodism that go back to her childhood days. However, her vocational story within the Methodist tradition began in 2009 as a layperson invited to serve in Church Development for the Indiana Conference. This journey eventually led her to answer the call to ordination and three appointments to serve the local church in a multi-area, multi-ethnic charge in Indianapolis. During her tenure in Indiana, Rev. Williams resourced more than 200 congregations in both English and Spanish speaking contexts, she helped launch and lead conference strategies for transformational ministry with new and existing faith communities; and she became a sought-after leader among the network of developers and general agency partners across the Connection.