WOW Continues to Live Up to It's Name 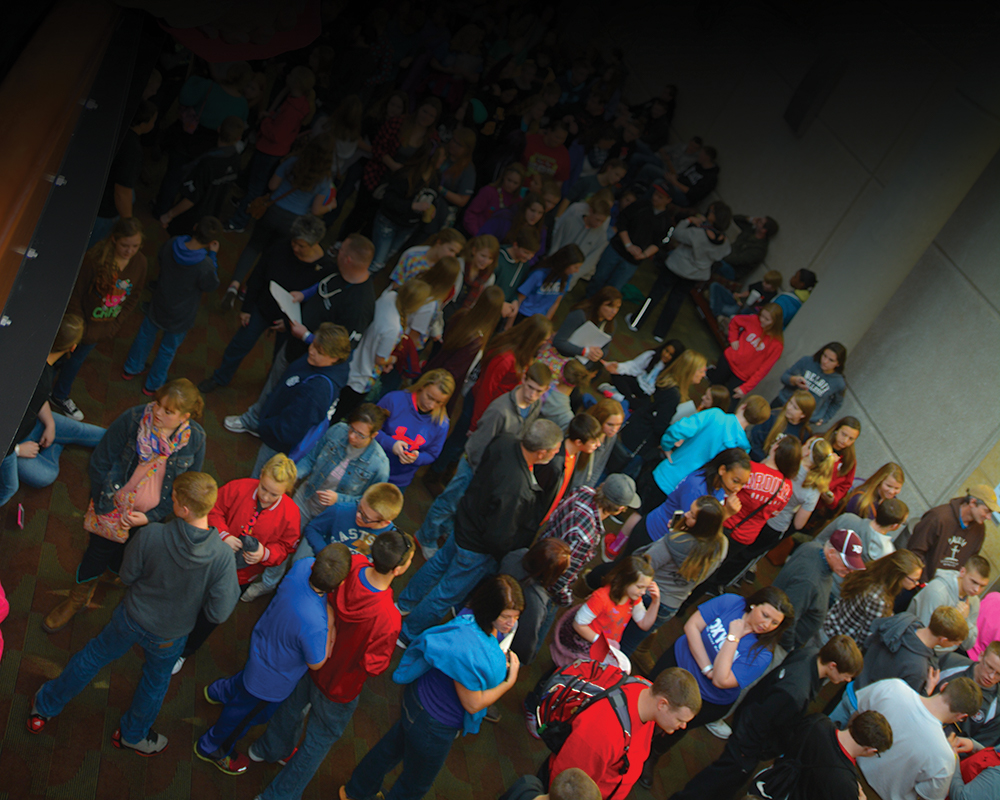 If you’ve been to Annual Conference Session in Springfield, you can picture what the WOW youth rally is like, only with the lights turned way down, and the music turned way up. And more comedians. And audience participation. And inflatable competitions of athleticism.
So maybe it isn’t that much like Annual Conference Session. But one way the two events, both of which happen to be located at the Expo Center in Springfield, are alike is the top reason people say they enjoy attending the event – to experience the connectional church first-hand.

Cody Wesche, an 18-year-old from Central UMC in Kansas City, had been to WOW three times before. “I like gathering with youth from all-over Missouri,” he said. 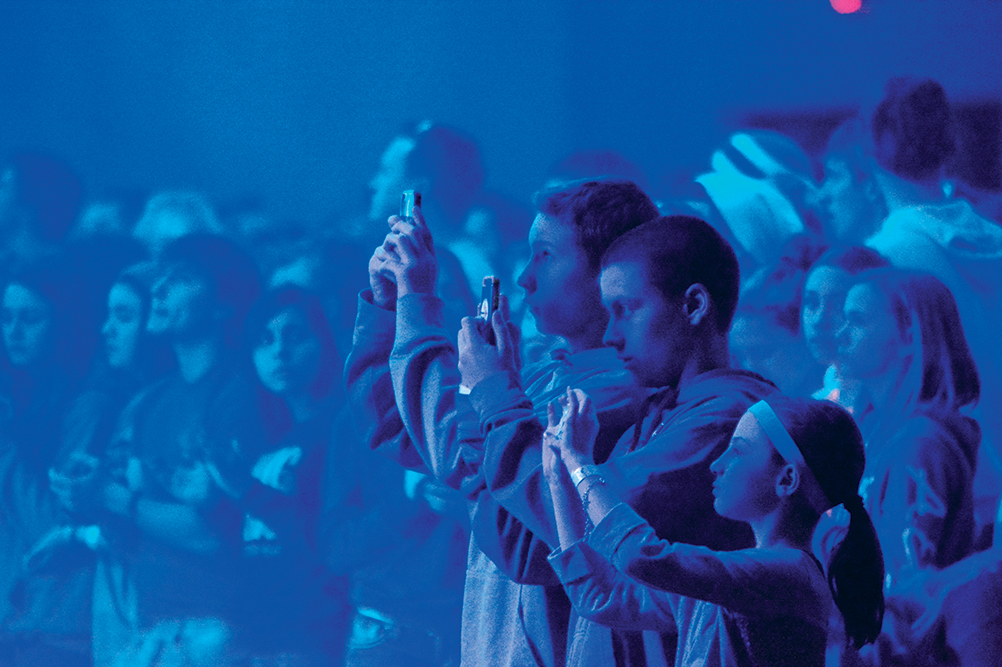 Haley Mitchell from Kirkwood UMC echoed that sentiment. “I like seeing everyone coming together in one place,” she said.

Mekalah McKee of Richland UMC was attending WOW for the first time, and she wasn’t disappointed. “I came because I wanted to branch out with other youth who are wanting to get in touch with God,” she said. “It’s good to get away from our small town and see how others relate.”

Her friend Rachel Martin, also from Richland, likes the free-flowing nature of the event. “When the music opened the first session there were beach balls flying around, people going down front to dance, people circling the room in congo lines – it’s great how everyone can just do their own thing,” she said.

Grace UMC in Lee’s Summit had 23 youth and seven adults at WOW. Student ministry director Stephanie Smith has been participating in the event for several years. She said many of the same youth come back each year. She appreciates the work that goes into the event by the Conference Council on Youth Ministry (the primary organizers of the event) and the Conference staff. 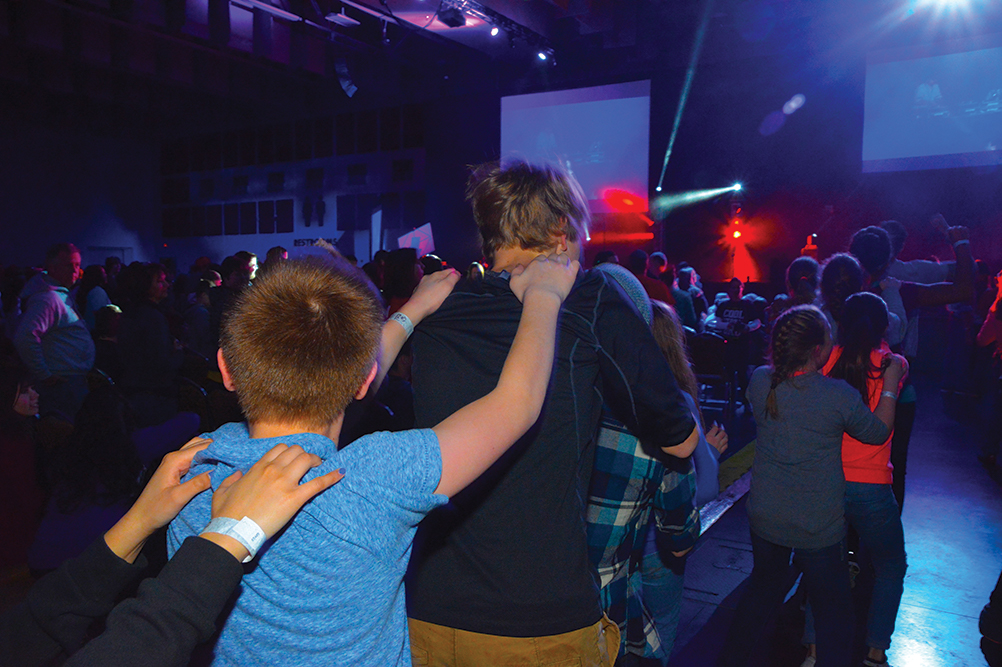 “We let them work out all the details, and we just show up,” she said. “It’s been very nice.”

Will Rieneke, from Manchester UMC, was a CCYM youth worker at the event. He’s been to WOW several times, the last three as part of CCYM.

“This is a great opportunity for a lot of kids to find God,” he said.

Andrew Tucker of Wright City was another CCYM member on hand to make sure things were running smoothly. He likes the connection of the event.

“I like meeting up with others who share my faith, and just having fun with everyone,” he said.

Denis Banks was worship leader. He spoke to the theme for the event – Ascent.

“To be a disciple of Jesus is to be a climber – it is to ascend,” Banks said in his opening talk. “Walking with God is an incredible adventure. I want this to be a fun weekend for you. I want it to be a celebration. I want you to ask ‘Who am I? What does God have in store for me?’ It’s not just getting there. It’s an incredible journey.”

Banks referred to the scripture Joshua 1: 9, which reads “I hereby command you: Be strong and courageous; do not be frightened or dismayed, for the Lord your God is with you wherever you go.” He ended his opening talk by singing verses from Psalm 121 and 122. 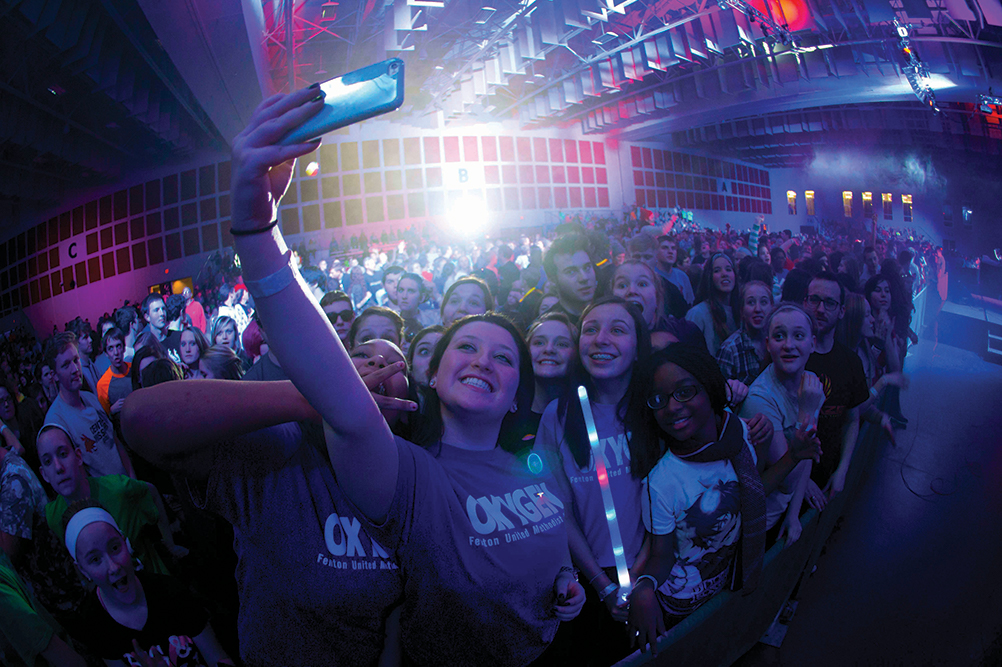 The WOW weekend offered multiple opportunities for the youth to split up into small workshop sessions. One session about going to college was offered by Rev. Lucas Endicott, director of the Center of Faith and Service at Central Methodist University in Fayette. Endicott confessed that although he graduated with a 4.0 grade point average, he sought out easy classes.

“When I look back at that time I think ‘What a waste’, because I wasn’t really trying at all,” he said. “You will learn a lot more from a difficult C than you do from an easy A.” He also encouraged the high school students to be mindful of their experience while in college.

“An important formation of self is occurring at this time,” he said. “You’ll have a long life ahead of you. Don’t rush it.”

Karen Hayden, Missouri Conference director of Pastoral Excellence, led workshops on answering the call to ministry for both youth and youth leaders. She referred to the scriptures 1 Samuel chapter 3, verses 3-10, and Luke chapter 19, verses 1-10.

“Think of someone who saw something in you that you weren’t aware of, someone who pushed you further,” Hayden said to the youth leaders. “What were that person’s attributes? My youth director always wanted me to be something bigger than what I saw for myself. “

Hayden expressed that it is important for the future of the church to have people step up to the task of encouraging people to consider ministry as a vocation. 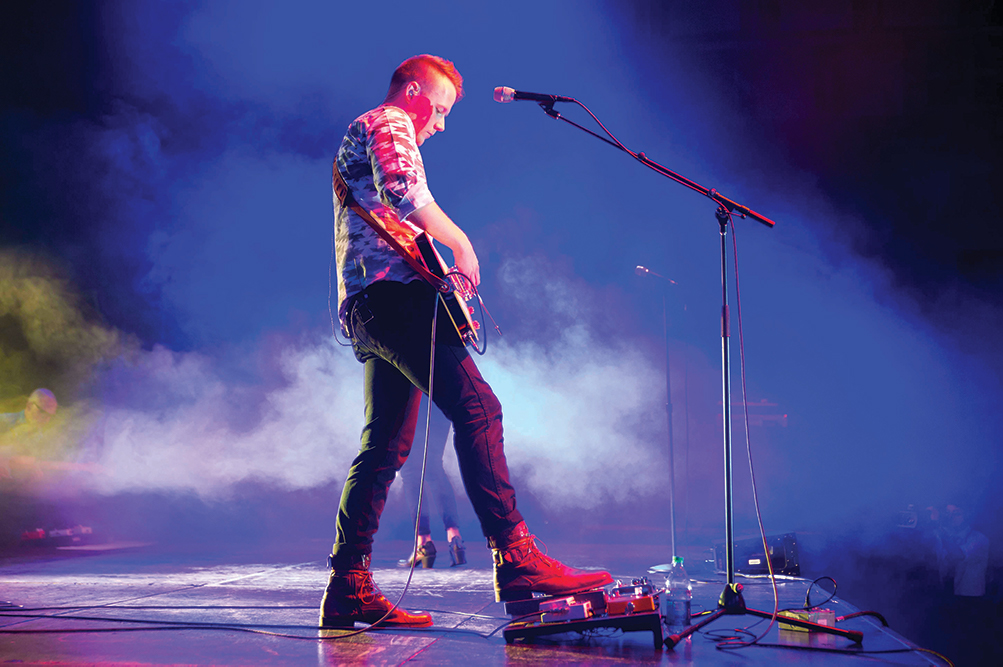 “I wish we cared as much about recruiting into ministry as recruiting in sports,” she said. “I have a cousin who has been recruited by colleges since the sixth grade.”

Dr. Doug Samples, professor of Pastoral Ministry at Southern Nazarene University, was also leading workshops that addressed following God’s call. He discussed how reluctant Moses was to follow God’s call, arguing with God that he wasn’t suited to the task.