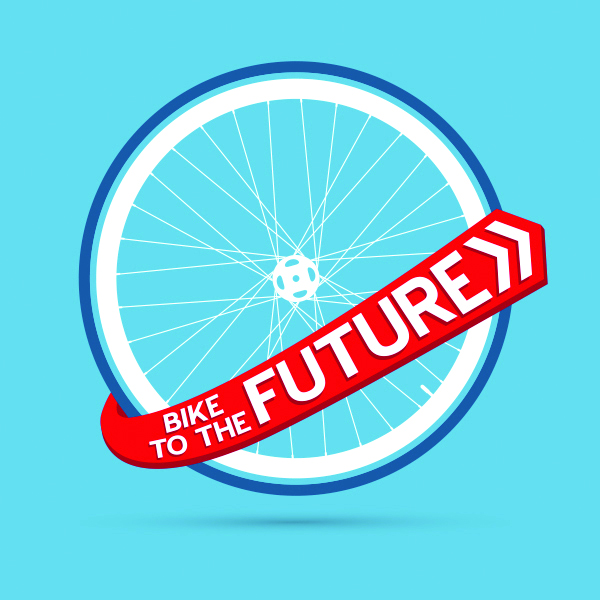 Transportation is one of the largest obstacles facing offenders when they’re released. Bike to the Future, a new ministry partnership between Festival of Sharing and New Direction, seeks to provide ex-offenders a bicycle upon reentry. The Department of Corrections and local Columbia Ministry Love INC will aid in finding individuals in need of pedals.

“We’re hoping to add one more piece to the puzzle to help churches say, ‘If we can do bikes, then we can also do other restorative justice work,’” Festival Director Angie Olsen said.

Bike to the Future hopes to expand past initial Festival of Sharing donations; they found space to provide a full-fledged bike shop. This way, donated bikes that aren’t in working condition can be repaired and then given to those in need.

Until then, you can bring your bikes to the Festival of Sharing or to the Conference office. The bikes must be in good working condition.