Understanding the Next Generation 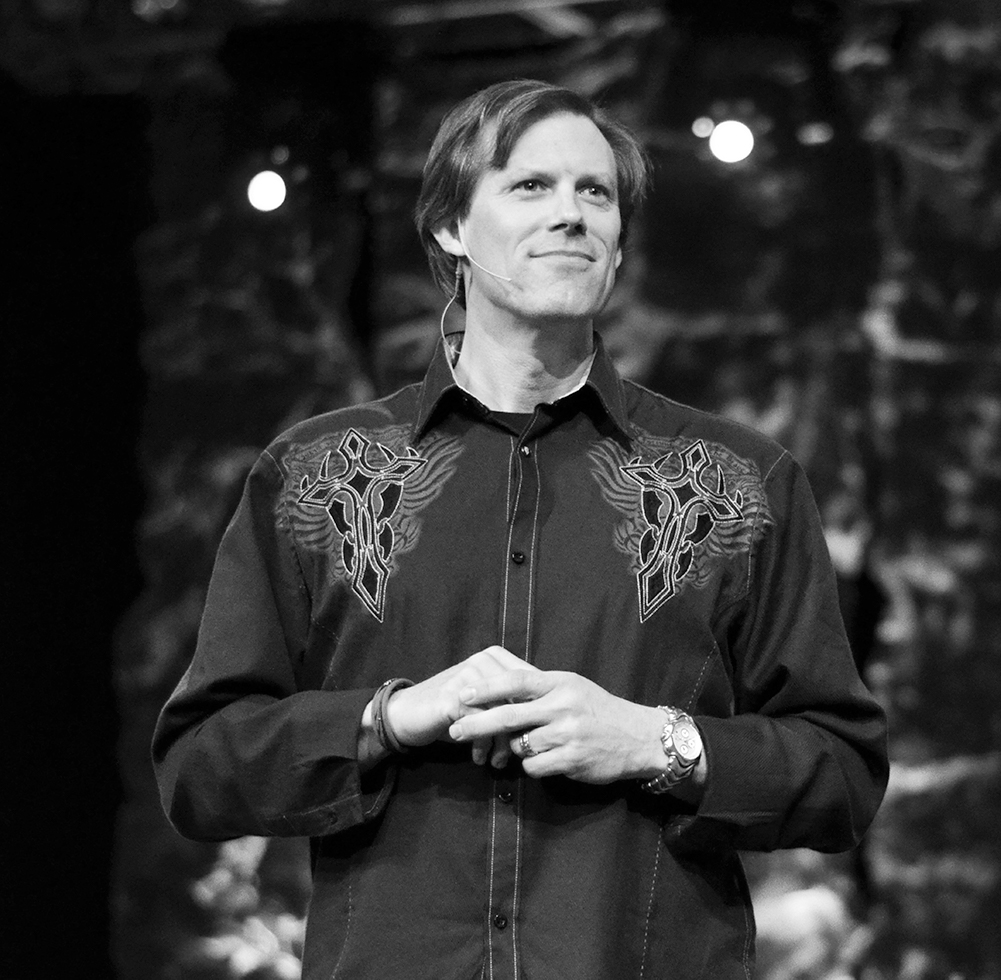 Rev. Bruce Baxter first attended the conference in 2011 when he was the lead pastor at Wesley UMC in Springfield. He has attended most years since, but this time representing La Croix church where he is now the executive pastor.

“One main thing I’ve taken from NGLC has been an understanding of this next generation,” Baxter says. “At the conference, there’s been an emphasis on describing and telling stories of who this next generation is, what their hearts are like and what they look for in a spiritual leader.”

Baxter says he enjoys learning about current authors, what resources are available and what the best practices are each year.

Part of this learning is a keynote from outside of the Missouri Conference. This year’s talk will be given by Craig Jutila, who spoke at the 2016 Orange Conference. Jutila penned “From Hectic to Healthy” and “Faith in the Modern Family.” At NGLC, he’ll speak on 7 choices that will change your leadership life.

All of this is so important because students and youth are a vital part of the future church as well as the church today.

“Youth and students are present at church and fully following Christ right now,” Baxter says. “They are the present church.”

You can learn more and register for the Next Generation Leadership Conference at www.nextgenumc.org/next-gen-leadership-conference-2016. 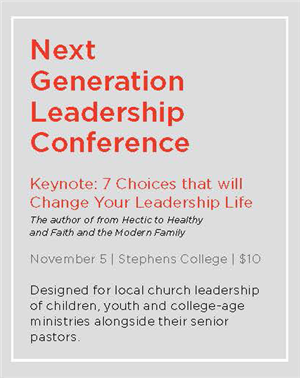