The Tension in Ferguson 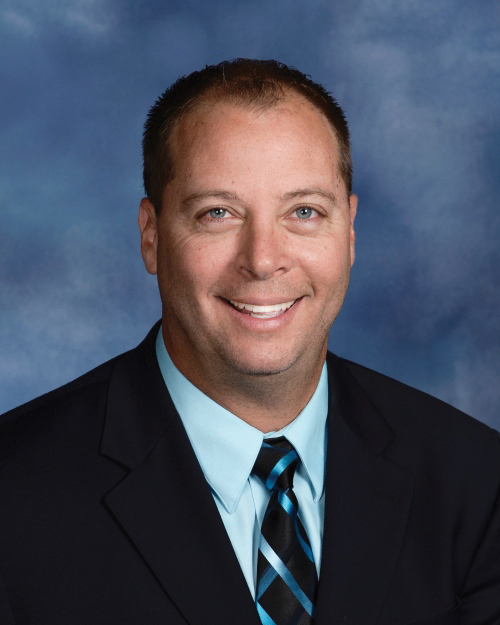 It always interests me how certain dates will remain with us as days and times that mold our future. September 11, 2001 has a very real image for many of us as we watched live video of the Twin Towers falling to the ground. I can remember my parents saying they knew where they were when President Kennedy was assassinated. Where were you August 9, 2014? I was driving home from a United Methodist Men’s event. I was on my way home when I began to hear news reports of a shooting in Ferguson, MO. I know this date because it was the day that Michael Brown was shot and killed by Officer Darren Wilson.

After hearing the reports on the radio, I began to see Facebook posts sharing bits and pieces of information about the shooting. I was saddened that a young life was tragically lost. I empathized for the officer as he was faced with the decision that no officer wants to make. As I drove home, I wept. I wept for the pain that would follow.

The firestorm of accusations that ensued from both sides of this issue was all consuming. You could not turn on the television without seeing some report of new information regarding the incident. Blame placed on both parties. Immediately, news outlets began to paint an image of both of these men being ruthless evil people.

What happened in Ferguson that day is tragic. I only know what I have seen on the news, Facebook, and twitter. Michael Brown lost his life. A mother lost her child. Friends lost a friend. Officer Darren Wilson lost a career. I can only speculate that life, as he knew it, is completely upside down. His wife, child, and family will never see him in the same way.

This story hits incredibly close to home for me. In 1997, I began my career as a deputy sheriff. Working my way from a patrol officer to a detective in the Drug Unit, I gave six years of my life to “protecting and serving”. Many times I was faced with difficult decisions that had to be made in a split second. While I don’t know the specific details of the interaction between Michael Brown and Officer Darren Wilson, every detail I have heard could have been the way the scenario played out.

Where are we now? The tension of racial injustice and the events of August 9th have been a catalyst for conversations. One great example of these conversations include The Urban Forum at Kingdom House and Diversity Awareness Partnership workshops to provide resources to UMC clergy and staff in how to be more inclusive in your church settings and more able to facilitate challenging conversations, particularly around race (dates for these workshops are still being identified). Finding safe spaces to have honest open dialogue is key in uncovering the root of our tension.

On October 12, I attended an event as part of Moral Monday. Some three hundred clergy and non-clergy from all denominations, including a number of United Methodists, gathered to demonstrate in Ferguson. The most inspiring moment was watching a demonstrator and local police officer hug. Their embrace was a sign of hope and peace.