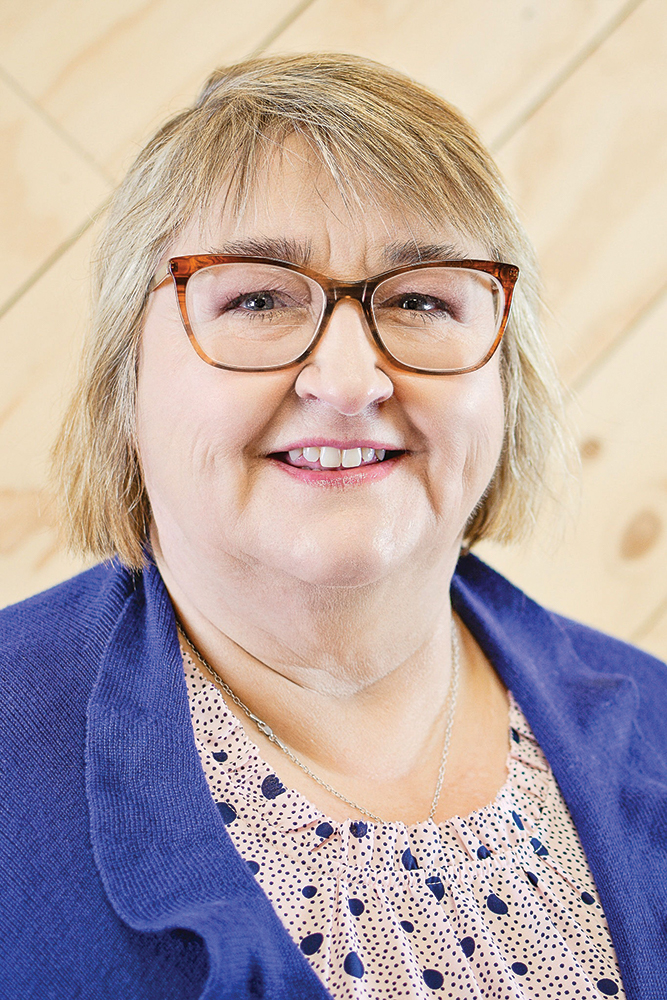 Rev. Robin Roderick Bell will be appointed to be the next Gateway Central District Superintendent in June. She will replace Rev. Londia Granger Wright, who is retiring.

Bell was born near Chicago but soon her family moved to Florida. When she was in the fifth grade they moved to Kansas City. She graduated from North Kansas City high school.

She earned a Bachelor of Arts in Psychology from Missouri Western in Saint Joseph and then went to work for Kendallwood Healthcare Services, where she advanced through the ranks to become chief operations officer. She had felt called to ministry for many years and decided to attend Saint Paul School of Theology in Kansas City.

Bell’s first appointment as a student local pastor was Wellington UMC. While pastor at Wellington the church was one of the first in the Missouri Conference to raise money to drill a well in Mozambique.

As a provisional elder she served Christ Community UMC. She then served Grandview UMC, where she accompanied the youth of that church on mission trips to Oklahoma where they worked with Native American people.

“My personal mission is to create enthusiasm for the learning and the living of the gospel of Jesus Christ,” Bell said.

Following Grandview she was appointed to First UMC in St. Charles. She currently serves Grace UMC in St. Louis.

Bell was co-chair of the Annual Conference Sessions Committee during the Missouri East and Missouri West Conference merger.

Bell has an adult daughter who lives in the Kansas City area. Bell recently married Donnie Bell, and the marriage came with nine grandchildren.

She wasn’t shaken about being appointed to Cabinet a week before a special session of General Conference that many feared may split the church. She was optimistic.

“This is an interesting time to by a DS,” she said. “This could lead to creative ways to do something different. Instead of some terrible outcome, it could create a field of opportunity.”