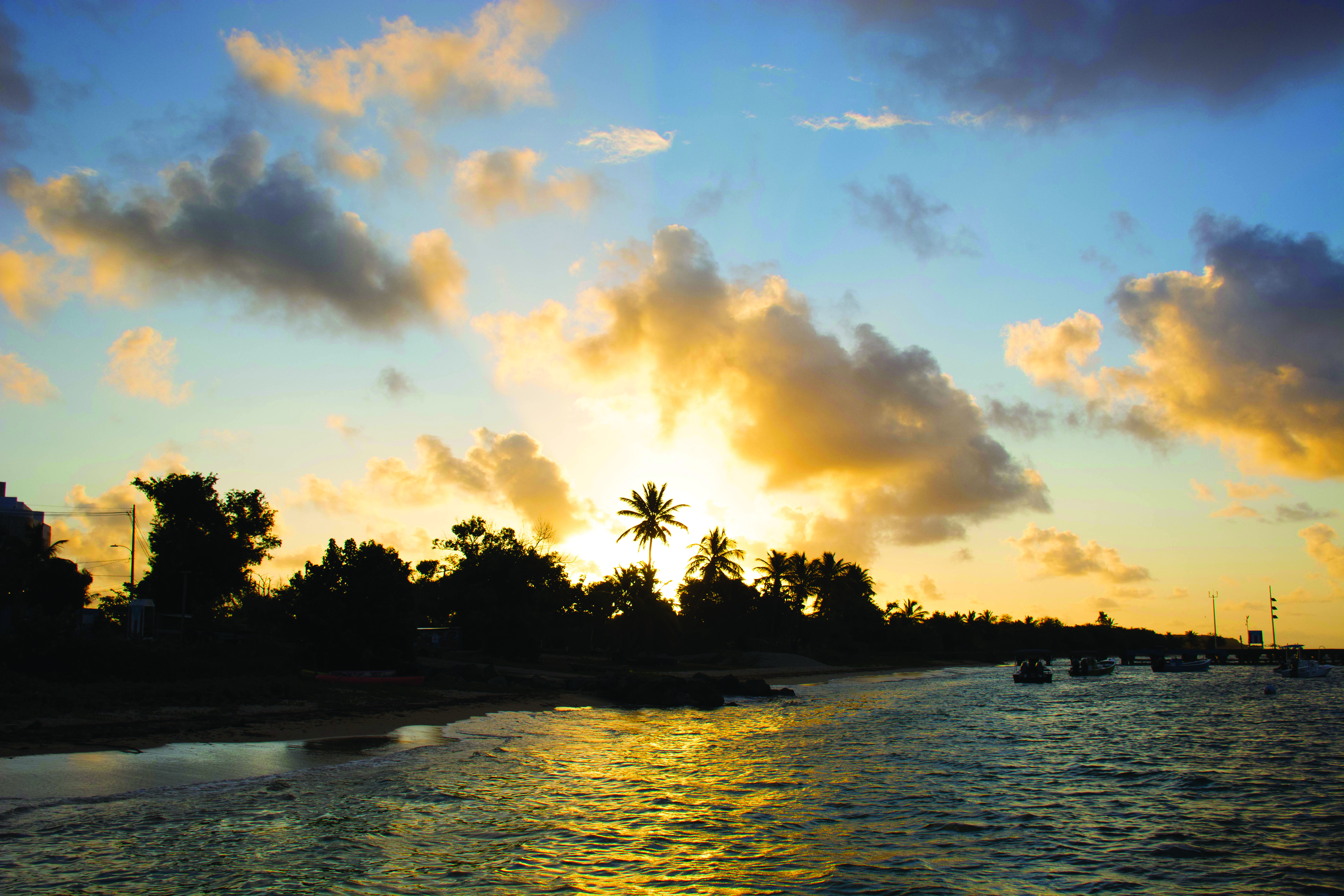 Around this time a year ago, a team of four college students and a pastor from Missouri began repairing damage from Hurricane Maria in Vieques, Puerto Rico. At that time the goal was to fix the roof of the guesthouse so future mission teams wouldn’t have to worry about rain coming in.

The island was still littered with debris, several businesses that would normally be in the peak of tourist season were closed and the church didn’t have a roof. Resources were slim, so the team relied on two hammers, two shovels, a pick axe and a ladder to build six columns to support the roof. An efficient system for teams to come to the island was not in place yet, so they got a taste of what it was like to be a local for a week, including experiencing life in Spanish.
This team of five trailblazers led to a team of 60 students and adults in 2019 when five college-age ministries joined Next Generation Ministries to head to this beautiful country for two weeks.

A lot has changed since that first team, with nearly $100,000 of a $150,000 goal being raised and over 300 people from Missouri serving on over 32 teams. In the past year, the overall mission goal in Vieques has moved from repairing the guesthouse to getting the roof back on the church to now serving at homes in the community.

These daily rewards were necessary after long work hours in the hot sun. Students broke into small groups to serve at different houses around the community with the goal of transforming the house into a home by the end of the week. To achieve this, teams helped in a wide variety of tasks including demolition, power washing away dirt and mold, making rebar, plaster, painting the interior and exterior of homes, and many other odd jobs that make a big difference. Considering many of them had never used a hammer, it was inspiring to see groups step out of their comfort zones and do whatever possible to serve the homeowners.

During the first week of spring break two teams were relocated to Arecibo and Patillas due to repairs being done to the ferries that travel to Vieques. While the trip didn’t go as planned, both groups were still positive and walked away with an unforgettable week.

Despite the hard work and improvement that was made on the physical buildings in all three communities, the biggest impact of the week was made in the relationships built between Missouri teams and the homeowners, construction teams, site hosts, translators, community members and with each other. While it was important to work as hard as possible, repairs would be completed no matter who did them, so groups were mindful of the significance a personal connection could make because that was the once in a lifetime opportunity.

While there, teams studied the story of the Good Samaritan, being reminded every morning that it doesn’t take someone special to make a difference because God works in each and every one of us despite our shortcomings.

“But a Samaritan, as he traveled, came where the man was; and when he saw him, he took pity on him. He went to him and bandaged his wounds, pouring on oil and wine. Then he put the man on his own donkey, brought him to an inn and took care of him...’ Which of these three do you think was a neighbor to the man who fell into the hands of robbers?’ The expert in the law replied, ‘The one who had mercy on him.’ Jesus told him, ‘Go and do likewise,’” Luke 10:25-34, 36-37.

The story of the Good Samaritan teaches that it doesn’t take the expert or the priest or the “qualified” to make the biggest impact in the lives of those who need it, but rather it’s the one who stops, pays attention and shows mercy that inherits eternal life. Many times, students are forgotten as useful tools in growing the Kingdom of God; they don’t have disposable income, they’re constantly preparing for the next final, and they’re learning how to be on their own for the first time. But it was these students that stopped, paid attention and showed mercy to the communities of Puerto Rico.