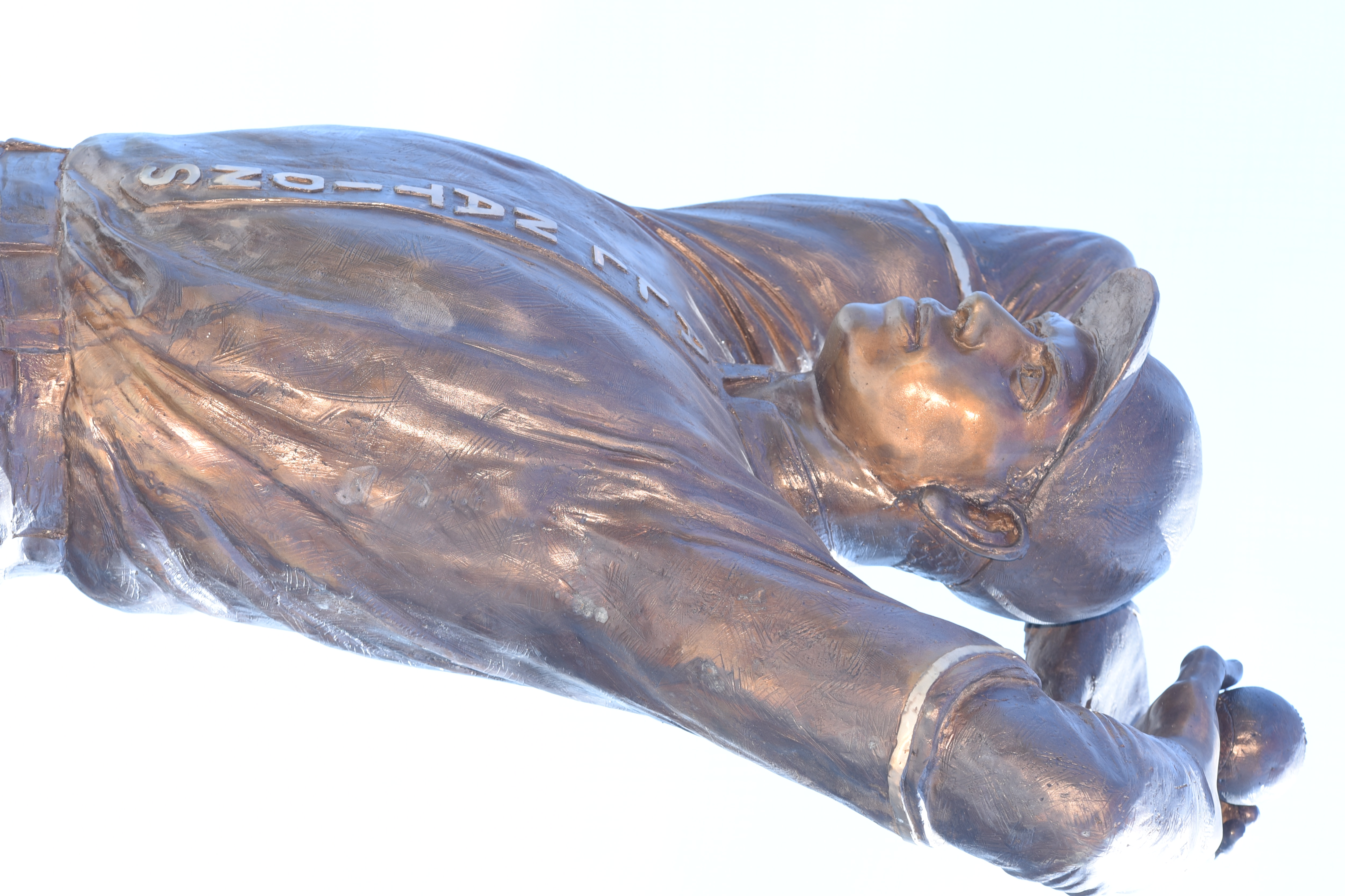 As Opening Weekend of the 2021 Major League Baseball season coincided with Easter weekend, fans across Missouri returned to their home teams’ ballparks and their local church – in many cases for the first time since the coronavirus pandemic began.

As any United Methodist pastor will attest, baseball holds a special place in the hearts of the faithful. There are plenty Sunday mornings peppered with red or blue jerseys in the pews. The intersection of Methodism and baseball might be most well-known thanks to the 2013 sports film, “42” about baseball player Jackie Robinson. In the film, Branch Rickey, played by actor Harrison Ford claims that “God is a Methodist.”

Rickey first met Robinson on Aug. 28, 1945. He told Robinson that he wanted to sign the 26-year-old ballplayer and break the national pastime’s color barrier. This meeting between the two Methodists ultimately transformed baseball and America itself.

Baseball is a natural part of Missouri culture with two Major League teams separated by 250 miles, the Royals of Kansas City and the St. Louis Cardinals. But die-hard baseball fans are also aware of the Negro Leagues Baseball Museum (NLBM) in Kansas City.

Now, even more fans will be aware of the state’s treasure since Major League Baseball’s recent correction of the longtime oversight in the game’s history by officially elevating the Negro leagues to Major League status.


More than 3,400 players from seven leagues that operated from 1920 to 1948 will now be considered major leaguers. The Negro Leagues Museum has fought for years to keep the leagues’ memory alive.

Now, two major league baseball players with Methodist roots in Missouri are major leaguers. Henry “Bo” Mason was a Missouri Annual Conference licensed local pastor who died last May. Henry was the first black player for the Schenectady Blue Jays, a Philadelphia farm team, in 1955 and played for Buck O’Neil and the Kansas City Monarchs before making it to the major leagues with the Philadelphia Phillies and the Kansas City A’s. When his elbow gave out at 30, he went to work for Goodyear for 10 years before becoming a United Methodist minister, serving St. James and Taylor Chapel (Sedalia).

John Wesley Donaldson is the subject of a new statue and field dedication in his hometown of Glasgow. After high school, he attended George R. Smith College in Sedalia, Missouri for one year, possibly in religious studies. The college had a seminary for the African Methodist Episcopal Church and his mother wanted him to become a Methodist preacher.

The intersection of church and baseball has produced some interesting results. The Kansas City Monarchs were so popular that Black Churches would move their Sunday service time back an hour so that fans could attend the game. Since 2013, the NLBM has teamed with the Kansas City Royals to recreate that spirit by putting on their “Sunday Best” to watch a Royals game. The event, “Dressed to the Nines” is now paired with the Royals annual “Salute to the Negro Leagues.”

The St. Louis Cardinals appear to be one of just three Major League Baseball teams that provide local clergy with free or discounted passes to games. The other two organizations are the Cincinnati Reds and the Boston Red Sox. The team provides clergy within a 100-mile radius of Busch Stadium with a pass for general admission or standing-room tickets for the rabbi, minister or imam and a guest. The origins of the pass are apocryphal.

One such story is that when the team began thinking about holding games on Sundays, the city’s clergy rallied a protest, and the pass was born to pacify the vocal religious critics. True or not, one can find Cardinals clergy passes online dating from the 1940s. Unfortunately, the pandemic has put a temporary halt on the program due to crowd limitations.