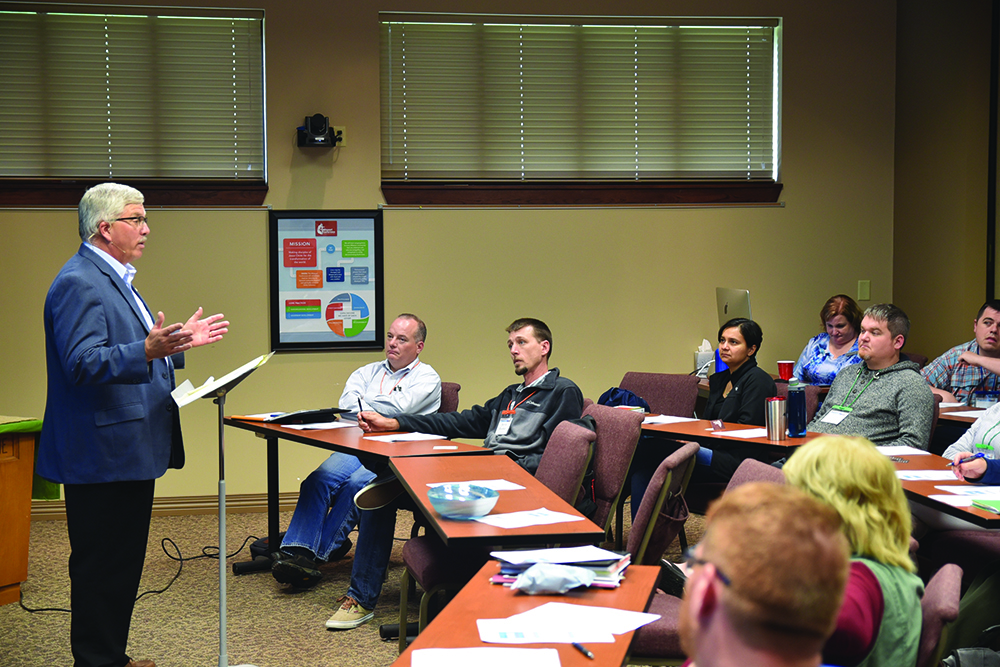 For pastors on the move, the 2019 appointive season has been a year of opportunity for Missouri Conference clergy. There are 64 full-time clergy that will be reporting to new churches this year.

Appointments changes this year included some of the largest churches in the Missouri Conference, like Manchester in St. Louis and Schweitzer in Springfield. The largest United Methodist Churches in Springfield will have all changed senior pastors either this year or last year.

Much of what made this a big year for moves was an exceptionally large retirement class – 34. The large wave of retirements meant that the cabinet was about 10 pastors short of readily having who they needed to fill appointments.

That called for some creative measures. Some members of the Missouri Conference who were living in other states were encouraged to return home. A couple of clergy people from other Conferences have moved to Missouri. Some first-time pastors, who would traditionally have started out in a part-time appointment, are going to their first appointment as a full-time pastor.
It’s a different scenario than 2018, when most of the openings were at small- to mid-sized churches. It created a lot of opportunity for younger pastors to move to larger churches with higher salaries and more staff support.

“It is a different situation than it was 40 years when I started serving churches,” Missouri Bishop Bob Farr said. “We had pastors move this year from a church of 150 people to a church with 500.”

Part of that change is due to a large number of appointments, but part of it also relates to a different posture of the Cabinet. Rather than viewing the appointment process as a ladder in which pastors just work their way up to larger churches by accumulating years of seniority, appointments are made with a missional mindset, meaning that the Cabinet and Bishop are working to appointment whoever they feel will best serve an appointment, regardless of whether or not that person has in the most years of service.

“I tell the Cabinet that our greatest opportunity to have a positive impact on the Missouri Conference is in getting the right pastor to the right place,” Bishop Farr said. Of course, there’s a flip-side to that. “If we get it wrong, it’s where we may have the most negative impact.”

This year’s large number of moves isn’t by design or even desirable from a Conference leadership perspective. For a church of less than 200 in attendance, the Conference tries to keep the pastor in place for four years. For 200-500 in attendance, that goes up to six years. Over 500 is eight years.

“That’s our aim, but we had to break our own rules a lot this year,” Bishop Farr said. “In some cases the church wanted to keep their pastor and the pastor wanted to stay, but we just really needed that pastor somewhere else.”