Letter from the Editor: The Four Corners 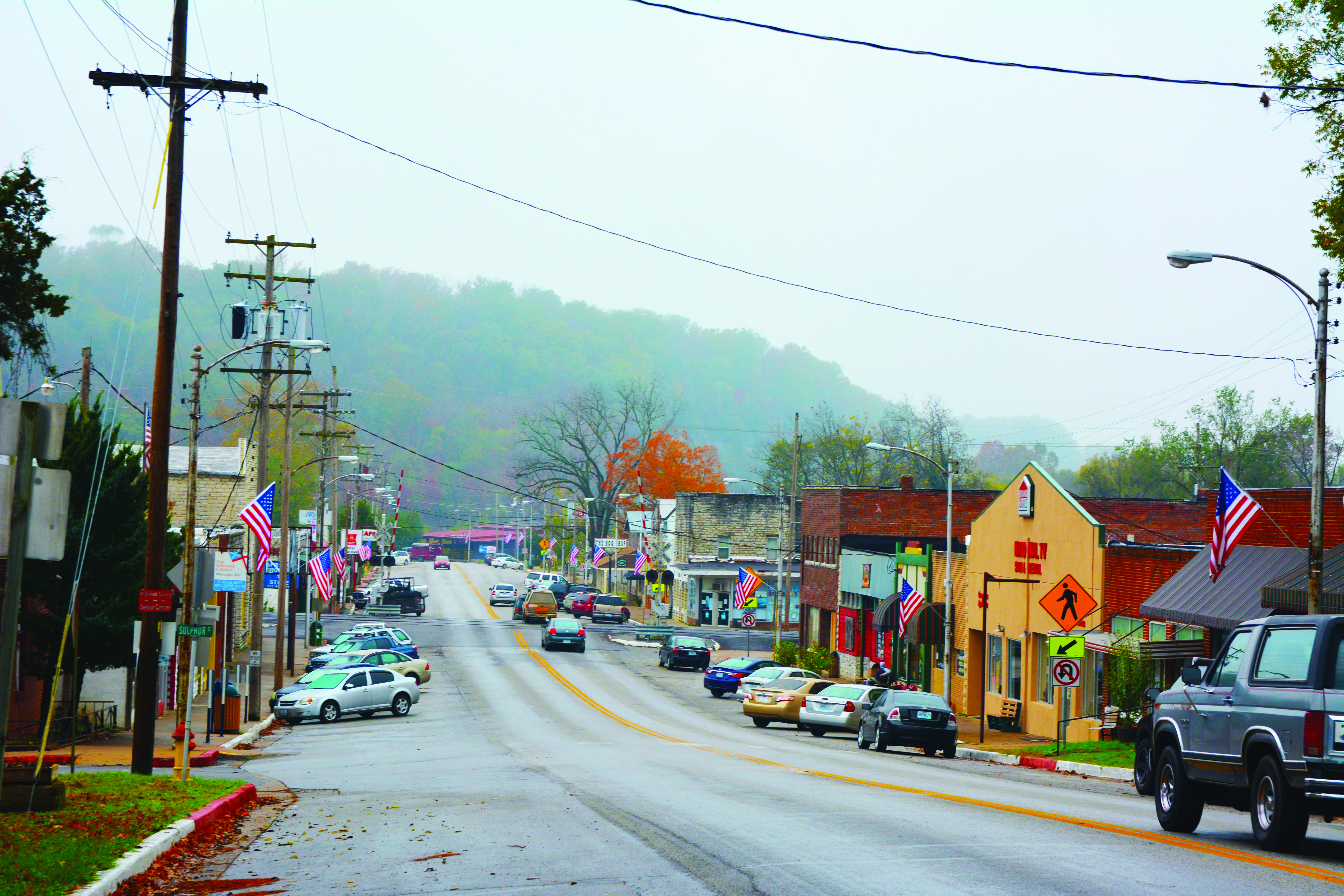 If you’re at church in Watson, and you decide you’d also like to go to Cooter, give yourself some time. The two Missouri Conference United Methodist Churches are about 8 ½ hours apart. That’s taking mostly four-lane highways, if you don’t hit traffic or road construction. It’s about 570 miles.

Cut across the state diagonally from the other corners, and it’s quite a bit closer. The Southwest City and St. Francisville United Methodist Churches are only about 460 miles apart. You still better leave yourself a good seven hours of drive time to make the trip, though.

Plenty of people have passed through Missouri I-70 in about four hours without realizing how large the state is. Having seen St. Louis, Kansas City, Columbia and the cropland and billboards that lie in-between, they probably feel they’ve had a pretty good look at Missouri. But there’s a reason that there are still several hundred United Methodist Churches in the state. Much of Missouri’s ministry is happening in rural areas, far from the intersection of I-70 and U.S. 63.

Although the shape of the state is nowhere near rectangular, when you look at churches it still isn’t hard to pick the four corners. As part of our focus on rural ministry, we’re taking readers on a short visit to the ministry of the Missouri Conference at the far reaches of the state. We’re starting in the southwest because one of the churches in that corner is Noel, and hey, it’s December.

You’ll also find a report from the Festival of Sharing in this issue. This event that has been going on for 35 years, has broad participation from all types of Missouri Churches – urban and rural, large and small. In recent years it has been expanding beyond a one-weekend event in Sedalia and now has increasingly popular events at locations across the state. I hope you enjoy this issue, and look forward to bringing you more stories of Missouri’s United Methodists in 2017.