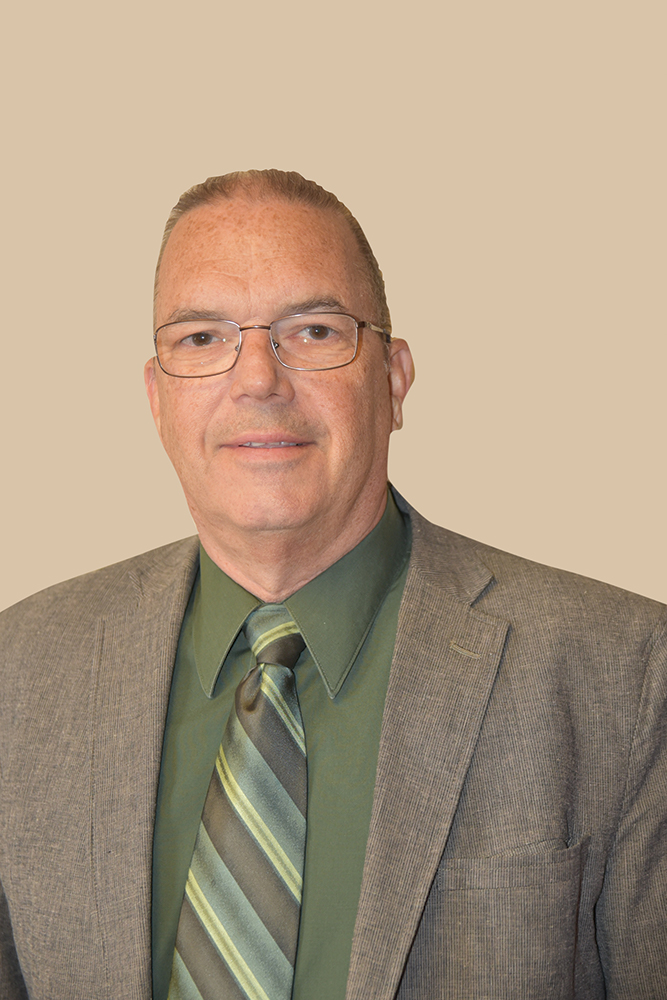 Rev. Jon Thompson will be appointed as the Ozarks District Superintendent this June. He will replace Rev. Lynn Dyke, who is retiring.

Thompson was born in Geneva, Illinois. At age six he moved to a family farm near Flora Illinois. There he helped with the livestock and with his father’s logging operation. He grew up in the Methodist church and followed the call to leadership at a young age.

“At age 18 I was the youngest certified lay speaker in southern Illinois,” he said.

After high school he moved back to the Chicago area and became an electrician. He graduated from McKendree University in Lebanon, Illinois, and from Eden Theological Seminary in Webster Groves. As a student local pastor Thompson served Worden, St. Jacob and East Alton First UMC in the Illinois Great Rivers Conference.

When he received the call from Bishop Farr advising him of his new appointment, Thompson was in Jamaica on a mission trip. Most of the people on the teams are health care professionals, but Thompson lent his carpentry expertise to some projects at the clinic. The church is also very active in several local mission projects.

“We are very community-minded and offer spiritual guidance to the whole community,” Thompson said.

“Our general rule is ‘Do no harm, do good and stay in love with God. West Plains is a community that reaches out to those in need and we just want to be a leader in the betterment of the community.”

Prior to serving West Plains Thompson has also been on mission trips to Morales, Mexico, but most of his volunteering in mission work came from taking part in Conference youth work camp mission experiences for 14 years. He saw the district youth group in the Poplar Bluff/Sikeston area build from zero to about 80 youth.

Thompson has served on the District Committee on Ministry in the Gateway Central, Mid-State and Ozarks districts and has served on the Missouri Conference Board of Ordained Ministry. He led Healthy Church Initiative workshops, working with David Hyatt.

In his free time Thompson likes hunting, fishing and kayaking. He and his wife Nona have two sons and four grandchildren, all of whom live in the West County St. Louis metro area.