Involving Everyone in Advent 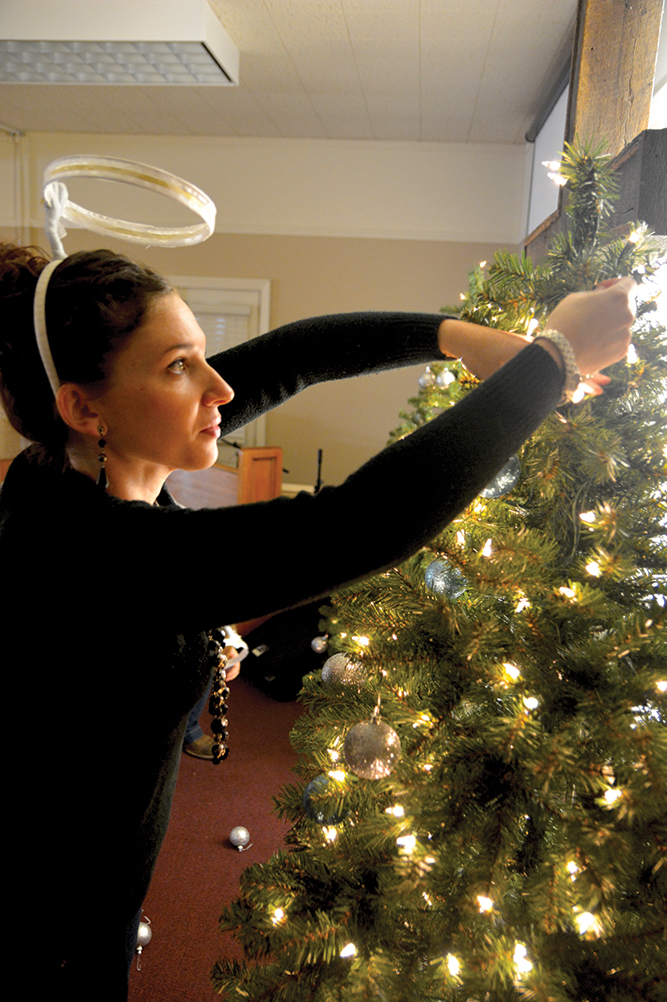 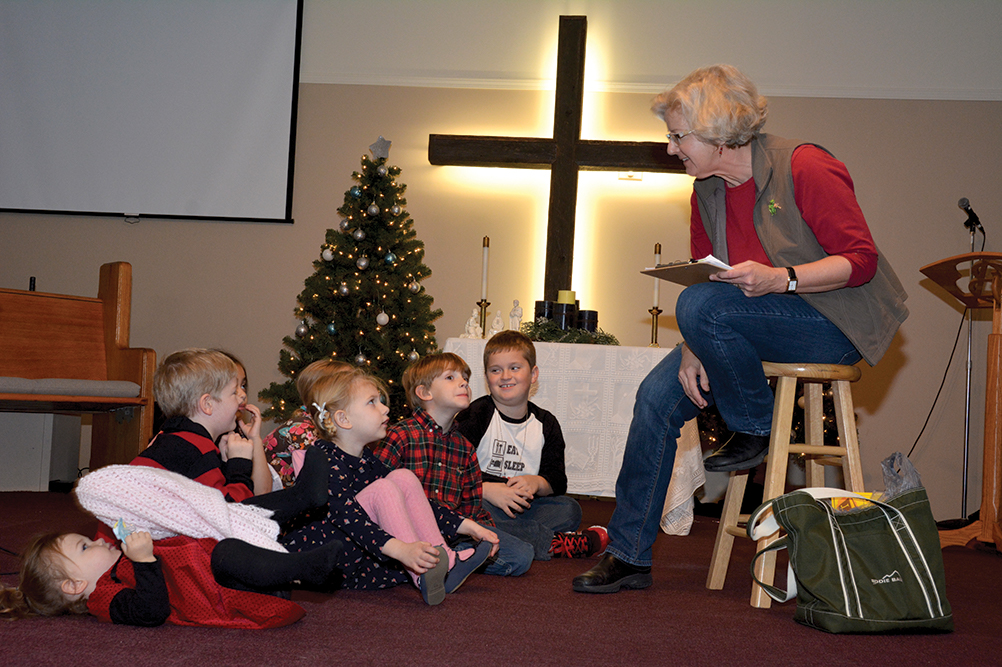 There are a lot of different ways to go about preparing for Advent. This year Ashland UMC in the Midstate District kicked it off with a meal, and a way to keep it going at home.

After worship on November 24 the congregation had a potluck meal, and then each family made their own Advent Wreath. Pastor Jim Day value-shopped for the materials (plant stand from Lowe’s, oasis foam from Michael’s, candles from Hobby Lobby) and purchased devotional guides from Cokesbury.

“For the greenery I just asked everyone to bring their own, and we ended up with more than enough,” Day said, gesturing toward a large pile of cedar branches. “Families can use these at home around dinner time, following the devotion guides that we purchased from Cokesbury.” 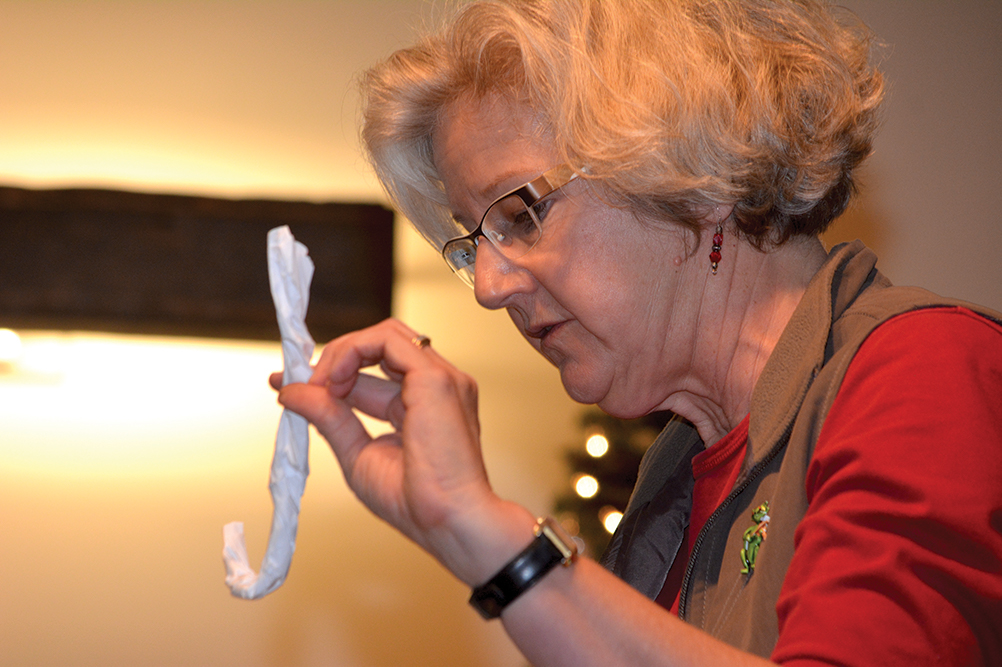 This was the first year they made a church-wide event out of the decorating process. Janet Dyer is usually part of getting the church ready for Advent.

“We always have a lot of helping hands here,” Dyer said. “Everyone is good to jump in and help.”

Dyer is a founding member of Ashland UMC. “When we moved here our church options were Baptist, Baptist or Baptist,” Dyer said. “I called the Conference and told them that Ashland is growing, and we need a Methodist Church here.”

Following the decorating, the church had a play practice for a December 15 Christmas play at the local school. During Wednesdays of Advent, the church broke from its Bible study to have contemplative worship services.

Ashland UMC has been averaging around 90 in attendance. The sanctuary seats 110. The church is planning to launch a second service beginning in January, and is also considering a Saturday night coffee house time.