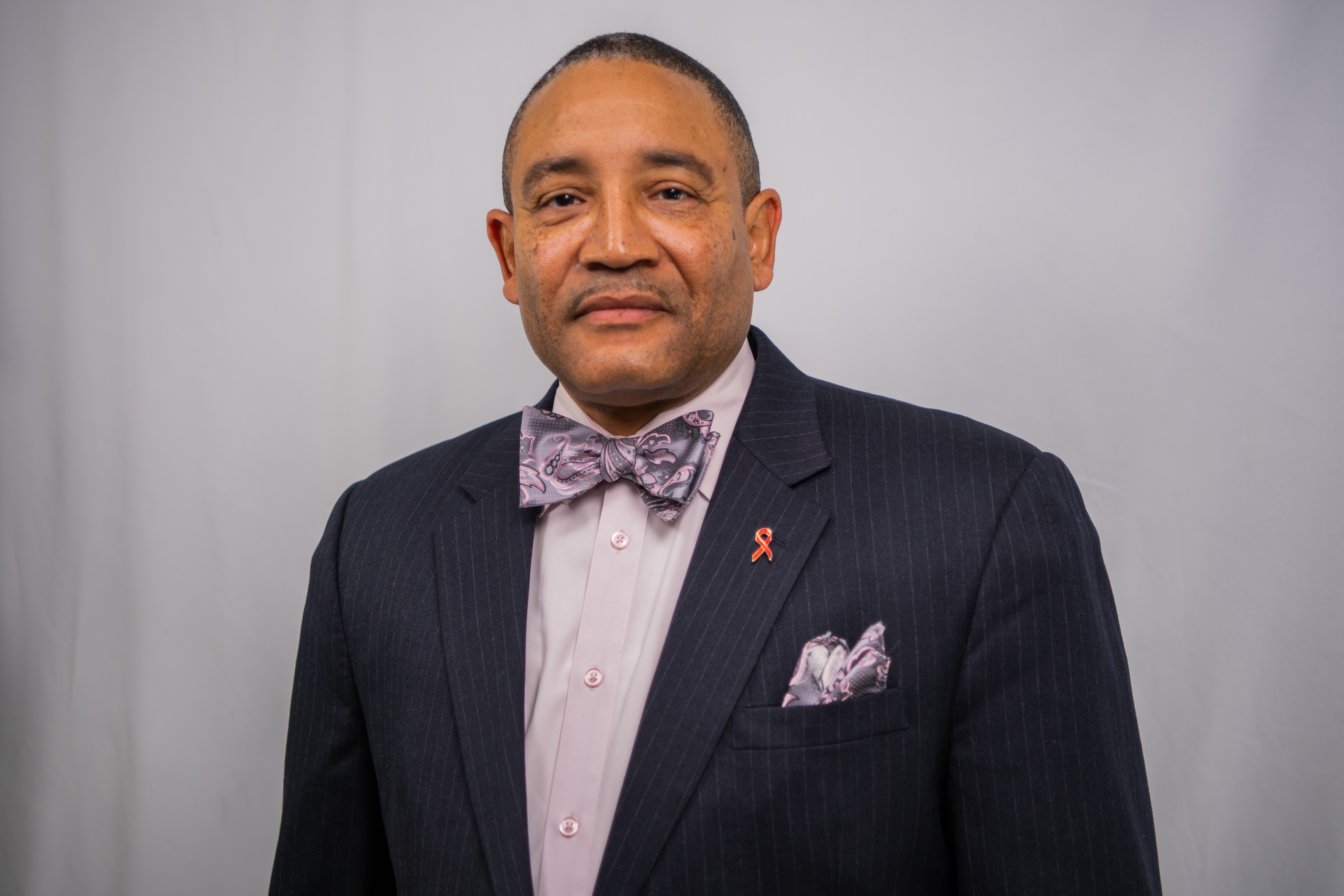 “I think David is a great fit for the Heartland district. He has extensive experience with the Heartland churches, leaders and communities,” said Missouri Bishop Bob Farr. “In addition, he and his wife both have been deeply committed to the Kansas City metropolitan area.”

Gilmore has served as senior pastor at Swope Park, St. Andrew and Centennial United Methodist churches in Kansas City. Gilmore’s wife, Kimiko Black Gilmore, is chief of staff in the chancellor’s office at the University of Missouri-Kansas City. For the past four years Gilmore has been the Director of Congregational Development in the New York Conference.

“Judicatory experience in another conference is always beneficial to the work as a district superintendent,” said Bishop Farr. “He has learned a lot. Bishop Tom Bickerton and the New York Annual Conference are sad to lose him because he has done good work among them. We are happy to welcome our missionary home.”

Gilmore grew up in Maryland. He went to college after high school, but then decided to spend a few years in the Navy.

That initial enlistment grew to a 20-year career, with duty stations in Florida and Rhode Island, plus a lot of time and places on ships. He started out in electronics warfare, and transitioned into information systems, was then placed in charge of a Navy communication system that was tasked with providing phone, internet and video services to 15,000 users. After retiring from the Navy as a Chief Warrant Officer 2, he earned a bachelor’s degree in Computer Systems Technology from Ottawa University in Kansas City. “It made sense to keep building on what I had learned in the Navy,” he said.

After completing his degree, Gilmore started working on his course of study at Saint Paul School of Theology, but later decided to instead earn his master’s degree in Wesleyan Studies/Black Church Studies at the seminary. He was ordained as an elder in 2013.

After serving 16 years as pastor at three different historically black churches in Kansas City, Gilmore began feeling a restlessness in his spirit, like he was being called to something other than what he was doing. He had several family members in the White Plains, New York, area who were in their final stages of life, so he was frequently traveling there to minister to them, as the only pastor remaining in the family. Those factors prepared the soil for him getting the call from the New York Conference, asking him to come in to discuss an appointment. He went to the meeting, assuming they were talking about an appointment to a local church in their conference. It was only after he arrived that he learned that they were hoping for him to become their Director of Congregational Development. After learning that, he spoke to (then Rev.) Bob Farr, who was serving in a similar position in the Missouri Conference. Farr encouraged him to go for it.

Gilmore said while serving there he fell in love with the people of New York and Connecticut.

“New Yorkers may have a reputation for having a hard edge, but really they just want you to be authentic,” he said. “Once they verify that, they are just like the folks in Missouri.”

While in the New York Conference, Gilmore started or prepared to start eight new churches in several different ministry contexts and recruited experience pastors to serve in Hispanic churches and young pastors from seminaries.

“I consulted with over 60 churches,” he said.

As director of Congregational Development and Revitalization he also served on the appointive cabinet.
“It was humbling to be able to lend my voice to help steer the direction of the Conference through the appointment process,” Gilmore said. “I have great appreciation for the work of district superintendents, having seen what they go through firsthand.”

Gilmore is looking forward to his return to Missouri. He will begin his job at the usual time of appointment transitions in the Missouri Conference: July 1.


The Missouri-New York Connection
Rev. David Gilmore’s Methodist roots run deep. He is the son of a Missouri Conference elder, and the great-grandson of a Methodist circuit rider.

Gilmore’s father, Donald, spent a career in the Army and entered ministry after he retired. He was serving a church in New York when he was asked to come to Missouri. Rev. Emmanuel Cleaver II, then pastor of St. James UMC, was compelled to follow a call outside of the appointment process – one of public service in running for mayor of Kansas City. When Cleaver checked in with his Bishop about this, he understood, but asked for his assistance in finding an elder who could run the day-to-day ministry of St. James. Cleaver called his friend Rev. Zan Holmes for advice. Holmes told him that if he wanted someone good at running a church, he wanted Rev. Donald Gilmore.

Donald Gilmore had started out in ministry as a musician, and David Gilmore grew up in the church, and served in several leadership positions. But after high school he didn’t attend church regularly. When David started attending church later after a personal crisis he started having scripture and sermons come to him, night and day. He told his father and his pastor. His pastor advised him to keep a pen and paper by the bed, then to write down his dreams as soon as he wakes up. He did this and checked back in with his pastor. The pastor asked Gilmore what he made of it, and he said that he thought maybe he was being called to preach. The pastor said good, he would have him preach the sermon in 30 days.

Gilmore preached on Jonah, with the title of his sermon being “You Can Run but You Can’t Hide.” Gilmore’s father flew down to New Orleans from Kansas City to be with him for that first sermon. At the end of the sermon, six people responded to the altar call and gave their lives to Christ.

After that he started preaching at the church once or twice a month, the church was growing. He had a few more years to finish up in the Navy, then he retired and moved to Kansas City.