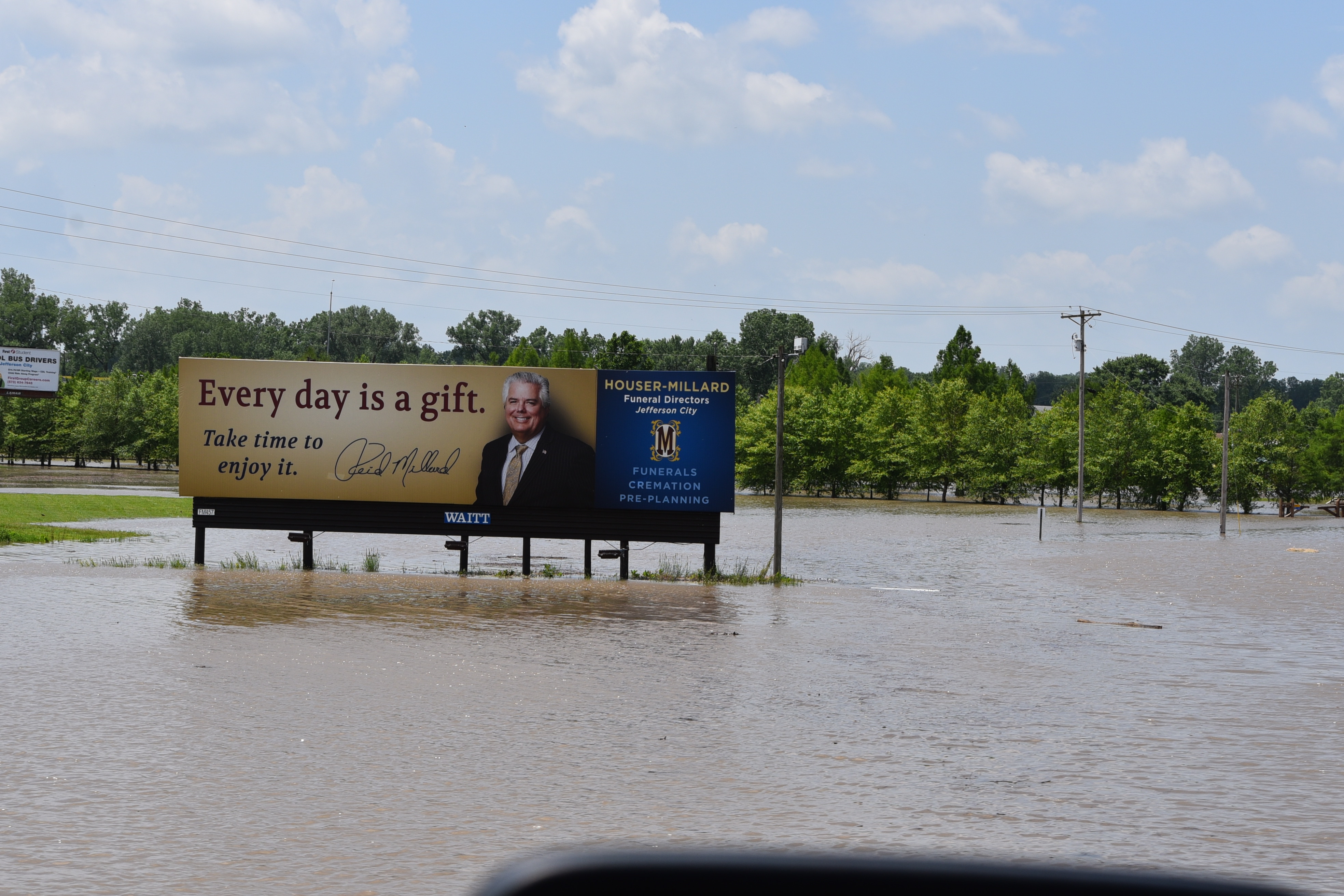 Just before midnight on May 22 an EF3 tornado struck Jefferson City, causing damage in a three-square mile area. There were no fatalities and approximately 25 reported injuries.

First UMC in Jefferson City is located on the edge of the impacted area but was not damaged. The church was used as the coordination center for the American Red Cross immediately after the storm.

Prior to the tornado Jefferson City was already dealing with flooding from the Missouri River. The river crested about nine feet above flood stage, and was expected to stay at that level for about a week. It is the ninth highest crest on record, but still several feet below the record set in 1993.