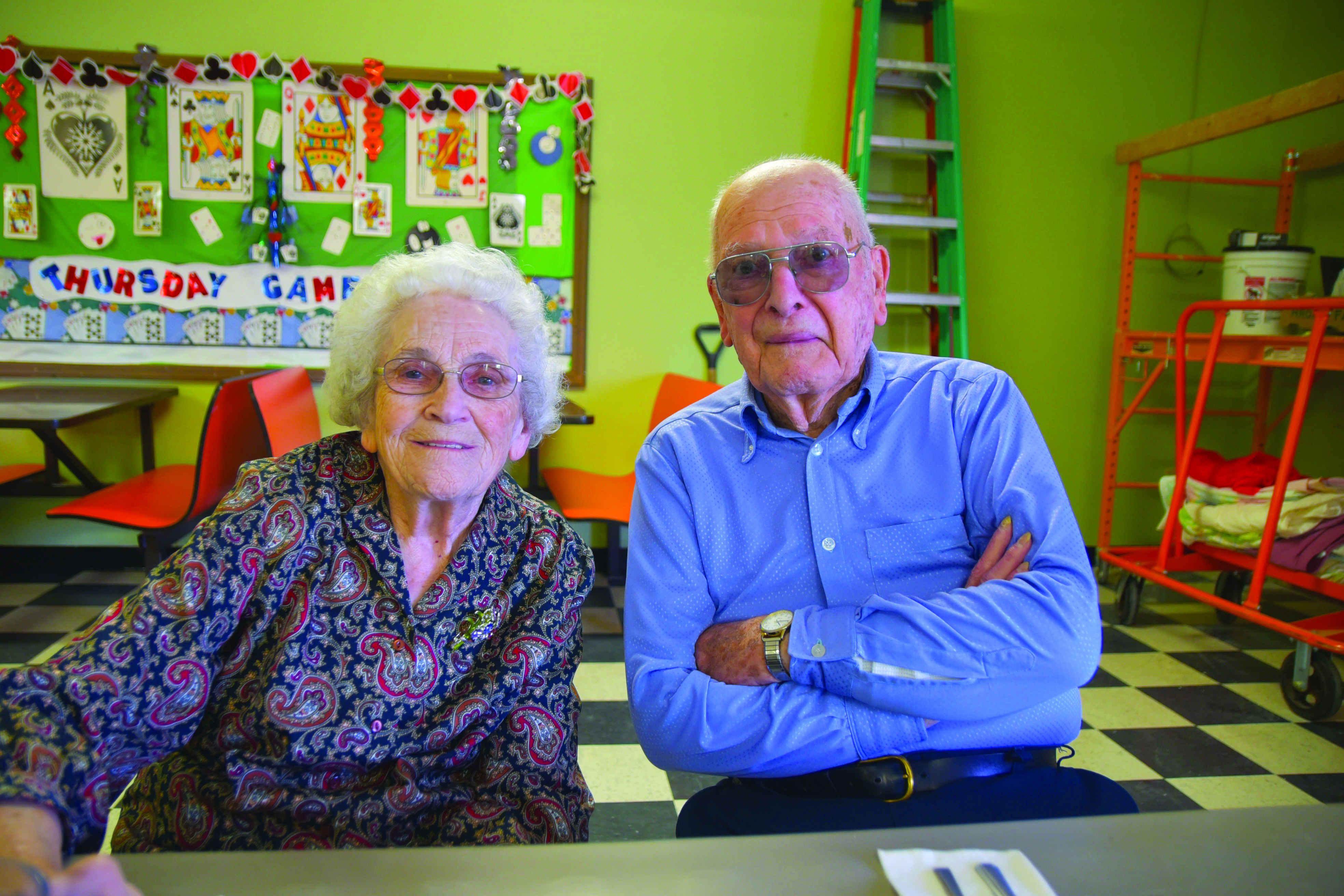 Ken Cleeton got a call asking him if he could do some pulpit supply at a local Methodist Church. He was born and raised Baptist but became a Methodist when he got married. He agreed and went to work on a sermon. He practiced it at home on a tape recorder and had it down so it was 20 minutes long, right on the money.

“Then when I got up in front of people I was so scared that I preached it in 10 minutes,” Cleeton said.

Fortunately, few preachers get turned away for going too short. That first sermon for Cleeton was in 1969, and for the past five decades you could find him in the pulpit of a church in Montgomery County. He is currently serving Mineola UMC.

Fifty years is a long time to preach as a lay speaker without becoming a licensed local pastor. Cleeton has his reasons.

“If I were licensed or ordained, I would have to attend meetings,” Cleeton said. “As a lay speaker, I attend if I want to, and if I don’t, I don’t.”

Lay Speakers don’t consecrate communion elements, so Cleeton attends Communion Sunday when the pastor there is serving communion and receives consecrated bread and juice for communion at Mineola.

“We put what we don’t use in the freezer, and it lasts us for months,” he said.

You don’t have to be licensed to preside over a funeral, and as the preacher for several aging congregations, Cleeton has preached for more funerals than he can say. He remembers an early one, when as soon as the casket lid clanked closed, the entire front row jumped up “as if they were on a spring” and ran outside. The piano played on as the funeral director followed them outside, consoled them, and brought them back into the church. The finality of it was too much for some of the family members.

At a different graveside internment, as the casket was being taken to the freshly dug hole, the distressed funeral director approached Cleeton and said the deceased’s daughters said they just wanted to see Mama one more time. The funeral director asked Cleeton what he should do.

“I told him I thought we should let them see their Mama one last time,” Cleeton said, so they opened the casket again before it was placed in the ground.

Cleeton has found some rural churches to be very accommodating and appreciative to have someone to preach on Sunday morning.

“One time when I asked, ‘What time do you start your service?’ the man replied, ‘You can start it anytime,’” Cleeton said.

Cleeton has outlasted many of the churches that he served. He preached at Grace United Methodist Church in Truxton for “quite a few years.” Later he went by and looked into the building and saw you could see the sky through the ceiling. Now the building is gone.

Cleeton files all of his sermons away, along with the bulletin from that day so he has record of the date, the order of worship and what was going on in the life of the church that week. This gives him a large resource file to turn to as he prepares his next sermon.

Currently Cleeton is lay speaker at Mineola UMC. Visit that church today, and you’ll find that at the back of the church a couple of pews are turned toward the back of the sanctuary so people can face each other.

“We have those set up for having coffee and treats before the service,” Cleeton said.

Cleeton’s not the only one who is going on half-a-century of service. His wife alternates playing the piano every other week with the church secretary.

As a lay speaker, Cleeton does not get any retirement pay from the Methodist church, but he’s happy with the meeting-avoidance trade-off. Cleeton was never too worried about making a career out of his ministry – it seems when it comes to work, work always found him. After he graduated high school in 1948 he entered the Air Force. In his four years in the Air Force he was a radio operator, then instructor, then worked on maintenance.

You can now find the Cleetons at the senior center in Montgomery City Monday through Friday, glad not to be in charge but grateful to have the place to stay in connection with others in their community. On Sundays they’ll be at church.