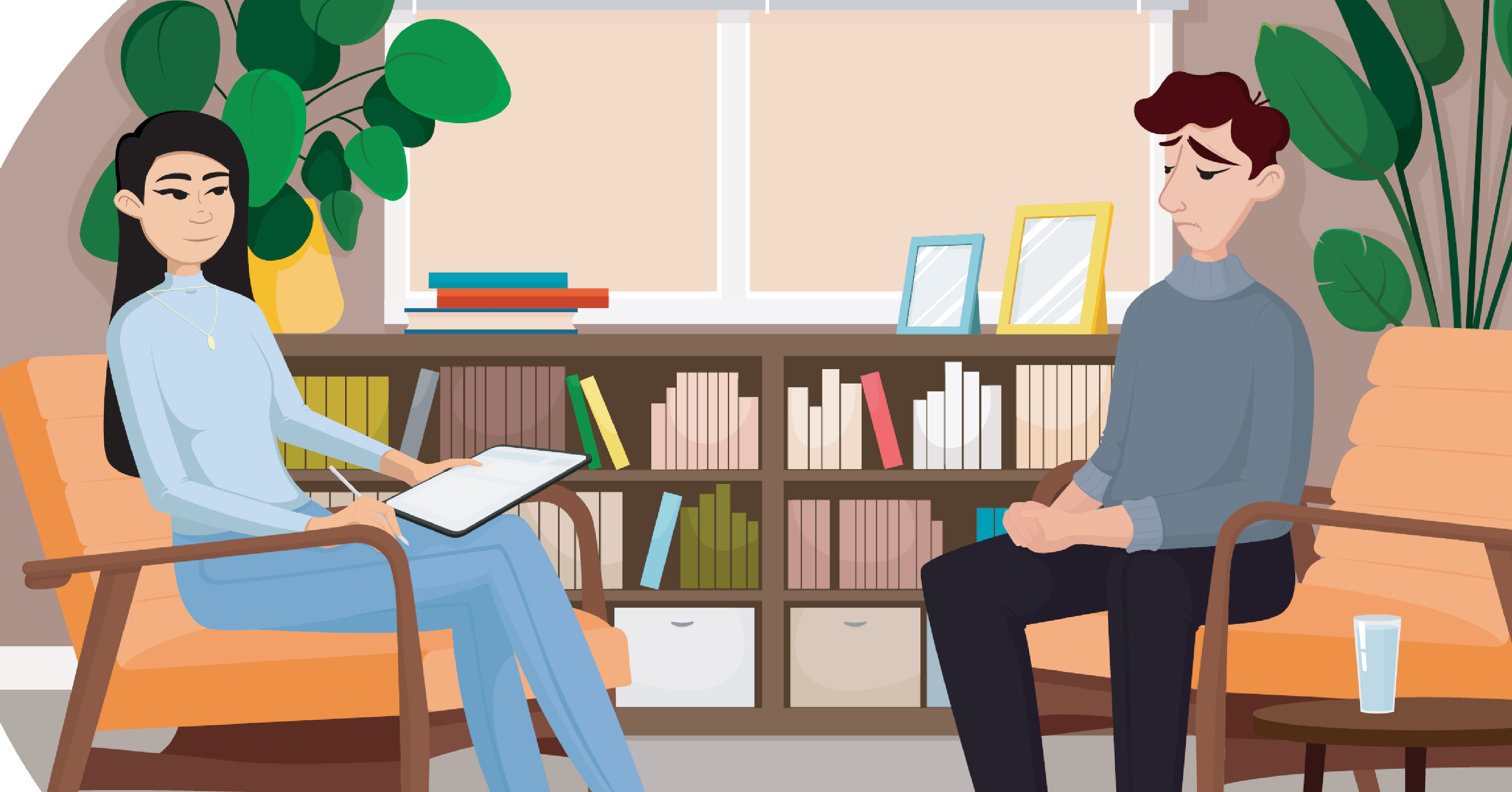 This Missouri Conference of The United Methodist Church launched a mental health campaign geared toward clergy. Through video testimonials, pastors share their mental health journey and the ways counseling is contributing to their discipleship and leadership in the Church.

“We want all of our leaders to experience abundant life,” Bishop Bob Farr said. “That means we consider mental health to be a vital part of a person’s physical and spiritual health and wellness.”

The campaign’s goal is to normalize counseling and therapeutic services for pastors and to encourage clergy to add counseling to their tools for health and wellness. A webpage hosts simple next steps to take.
“There is something about having that ability to talk with someone professionally about what you are experiencing, how you are receiving things and how you are feeling about all of that that lightens your relationships with others,” said Rev. Ron Watts. Watts shares that he has utilized counseling services monthly for the past 10 years and that it has been a major part of his health and wellbeing.

“It took me a while to get up the courage to make the phone call on that initial appointment, but I’m was really glad I did,” Watts said.


Christina McLewin is a preacher’s kid and grew up with four United Methodist pastors in her family. Her calling led her not to be a pastor but to be a counselor to pastors.

“Growing up in the church, I saw all of the good, the bad and the ugly,” she said. When she went into practice as a counselor, she decided to focus on helping pastors.
McLewin has worked with the Missouri Conference Board of Ordained Ministry for about 10 years and was working with other denominations for five years before that. She does interviews that are part of the board’s psychological evaluation process. Every Missouri Conference pastor, including lay ministers, is required to participate in the process. McLewin doesn’t approach it with an approve/disapprove mindset.

“I try to make the process growth-oriented,” she said. “At the end of the interview, one person said, ‘This was great. Can I do it again next week?’ I said yes, it’s called counseling, and I can give you some referrals.”

McLewin said counseling can give people a rare opportunity to reflect on the whole trajectory of their life. Some pastors are hesitant to confide in a counselor out of fear that things in their past may disqualify them from being a pastor.

The last 18 months have been stressful for pastors; They had to quickly adapt the way they do ministry. Pastors have also dealt with a lot of conflicts with people who disagreed about things like wearing masks, social distancing and when to have in-person worship.

McLewin said she knows many pastors and district superintendents who keep standing appointments to regularly see a counselor several times a year. This can be advantageous when a crisis moment occurs, because the pastor and counselor will already have a relationship, and the counselor will be familiar with ongoing issues and not have to spend too much time getting to know the big picture before addressing the issue at hand.

“Sometimes a person may feel like they don’t have that much they need to talk about, and that’s good,” McLewin said. “It’s good to have someone to talk to who knows you, who may be able to help you see the blind spot that you’re missing.”

Pastors weren’t the only ones who had to adapt quickly. Many counselors also started providing their services online.

Most are continuing to do so, which makes counseling via tele-health more accessible to pastors living in rural areas that may not have a counselor nearby.

Rev. Marsha West Eichler of First UMC Joplin first engaged in dealing with mental health issues when her father had a crisis episode, which resulted in a month-long hospitalization for him. He was diagnosed with bipolar disorder. Initially, he didn’t want anyone to know outside of his immediate family and his minister.

“That was hard, because he was a gregarious guy with a lot of friends, and he just disappeared for a month,” she said.

During that time she saw firsthand how much someone could benefit by getting help from a mental health professional. Later when it became clear that her first marriage was ending, she sought therapy for herself and continued it for 10 years.

As a pastor, Eichler familiarizes herself with available counselors in her area, so she can refer people she is in ministry with to the people who can provide the help they need.

During the pandemic, when worship services went online at her church, it wasn’t just Eichler who was under a lot of stress. Her husband Dean, who is the worship technology professional for the church, absorbed much of the stress.

“Going online sure didn’t make worship easier, it was harder,” she said.

Also harder was making decisions about when to return to in-person worship. She stayed in close contact with her clergy friends.

“That helped me stay grounded and reminded me that we aren’t out here all alone,” she said.

Jill Wondel is a clergy spouse and Associate Lay Leader for the Missouri Conference. She first sought counseling through the prompting of her doctor and with the support of her husband. She said she had guilt associated with depression because she knew she had a good life, and anyone looking at her life would wonder what the problem was.

“It felt ungrateful,” she said.

The prompting that it was O.K. to get help put her on a path to a better place.

“When you’re struggling with depression, you have low motivation and everything seems overwhelming,” she said. “I needed others to help me get in a better frame of mind and take that first step of finding a counselor and making an appointment.”

As the spouse of a Methodist pastor, Wondel has moved a few times, which meant changing counselors. When she is recommending counseling to friends now, she encourages them to keep an open mind.

“Just because the first person you see for counseling didn’t help, that doesn’t mean that counseling isn’t helpful,” she said. “I’ve seen a counselor who was a really nice person to talk to, but the session wasn’t helpful. Then I tried a different counselor and felt 100 percent better after the first session.”

She said you almost need to look at finding the right counselor like dating. Not all good people are a good match.

“If your first one doesn’t work out, don’t give up,” Wondel said.

Rev. Aaron Brown, who has just transitioned from Saint Paul UMC in Joplin to Woods Chapel UMC in Independence, said counseling has helped him deal with issues that come up in all areas of life.

“What good counselors do is give you tools, so when you’re facing this particular thing you reach into your toolbox and say ‘I know how to manage that. I know how to deal with that,’” he said.