Dawning of The Light at Joplin 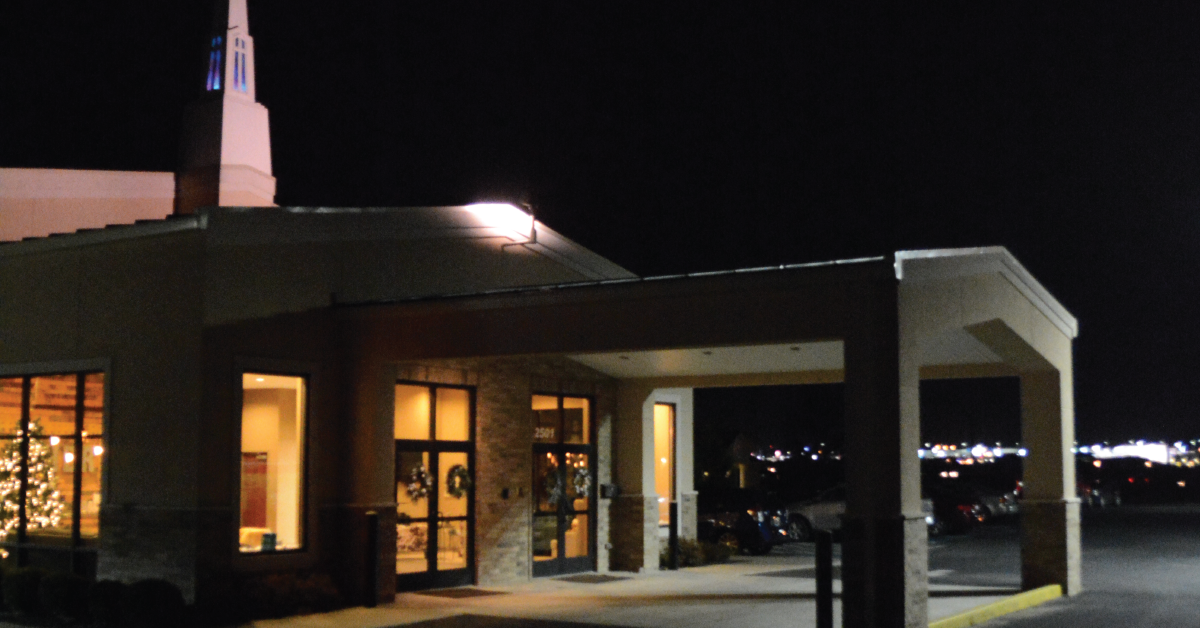 Rev. Andrew Moyer’s ideas about his church are a bit more ethereal than most pastors. First, he doesn’t really like calling it a church. He prefers to think of it as a movement. And he isn’t praying to build a church. He’s praying to transform a community. When Moyer was launching The Light at Joplin in the fall of 2016, he went around Joplin asking people to dream. What change would they like to see in the world? People said they would like to see an end to divorce, child abuse and racial division, to name a few things.

“We said that we believe God wants the same thing,” Moyer said. “Our vision is to have a small group or home church on every corner. A small group on every block could be aware of things like abuse or neglect, and be able to help. We think it’s the only way to tackle this God-sized dream.”

That’s not to say they are eschewing the traditional church practice of gathering together for worship on Sunday morning. They actually have that area covered quite well. Now just over a year into their launch, The Light at Joplin has close to 300 people in two services and is considering expanding to a third service. 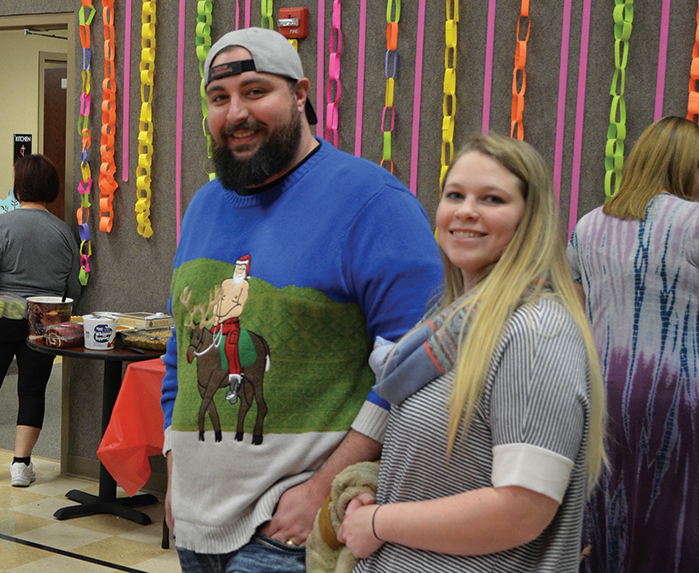 You might think Moyer comes from an evangelical or charismatic background when you hear him talk about claiming the city for Christ. You’d be wrong. He did not grow up in church at all. He was an atheist, and studied physics and chemistry in college. He met Jesus through his day job. He was helping a church with a zoning issue. He appreciated the people in the church and liked that the church was teaching morality. He started becoming involved with the church beyond his initial role, and then his life was changed.

“I was seeking happiness or meaning, and I found it in a relationship with Jesus Christ,” he said.

He believes growing up as an atheist may help him reach people outside the church.

“When someone says that the whole Jesus thing doesn’t make sense, I can say, ‘I know. It doesn’t make sense to me, either,’” he said. “I say I know it’s hard to believe, but it’s an incredible experience, and I invite them to step into that experience.”

Moyer’s message is resonating with people he meets, as is the culture that has formed at the church. Murry Kruger has lived in Joplin for 25 years. He likes The Light.

“It is really open. You worship how you want to,” he said. “You also get to hear a lot of different people talk. It’s not a one-man show. There is a lot of input.” 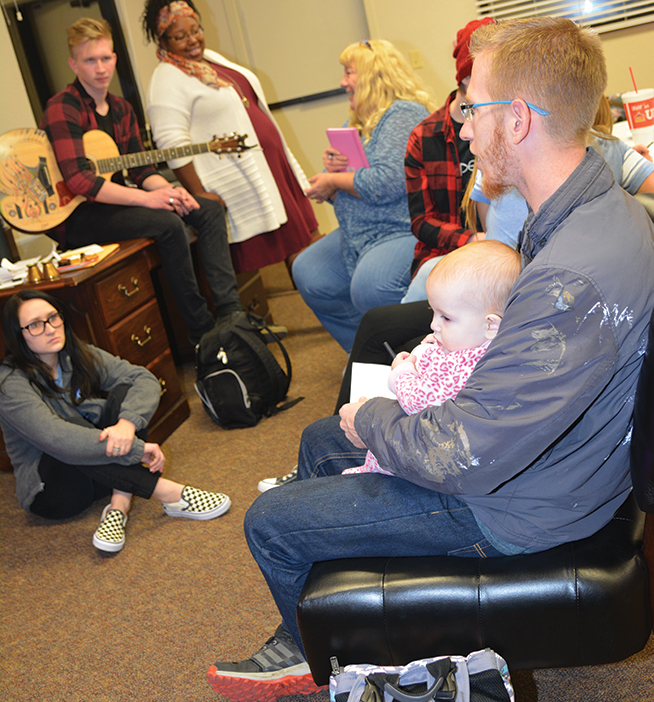 At a Wednesday night youth group meeting, Jacob Bell shared a message with the youth reminding them that being judgmental goes both ways. He asked the youth to consider how if Jesus was with them now, physically present, spending time with them every day, what they may not like about him. They offered answers like they may not like how he dressed, how he cut (or didn’t cut) his hair, how he always had people crowding around him, his natural appearance or body type.

“Even when you have a perfect leader, there are going to be some things about him that you don’t like,” Bell said.

“If you do this, I think you’ll find it hard to stay frustrated,” he said.

Candice Harris was invited to a Tuesday night women’s group at The Light. While there, she asked the group to pray for a single mom’s group she was part of. The church offered to host the group. Now several of the single mothers are some of the most active members and volunteers at the church. Lauren Hall found The Light through the single mom’s ministry, and now she is the administrator at the church. 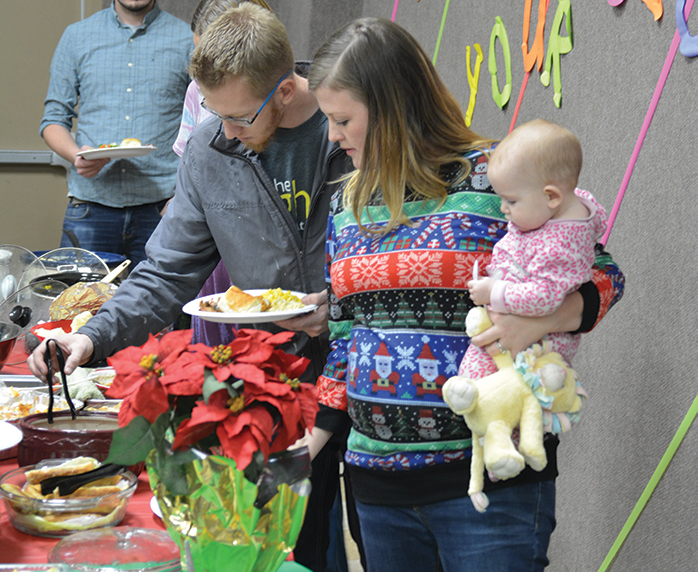 “It’s the best job I’ve had, and the most challenging,” she said. “Just when you think you have something figured out, things change. Every moment is a teachable moment. I’ve managed a restaurant before, and there we had all of our processes in place to follow. Here, we’re starting from scratch.”

Harris helped the church produce about 40 video testimonies from its members, which it shares on its Facebook page.

The testimonies are shockingly honest, as people talk about their histories of addiction, abuse, violence, infidelity and incarceration. And they share how they are taking a different path, based on their relationship with Jesus Christ.

“I think our church is very vulnerable, and people appreciate our vulnerability and honesty,” Hall said. “We’re not perfect. But we’re what Joplin needs. We’ll figure it out together.”