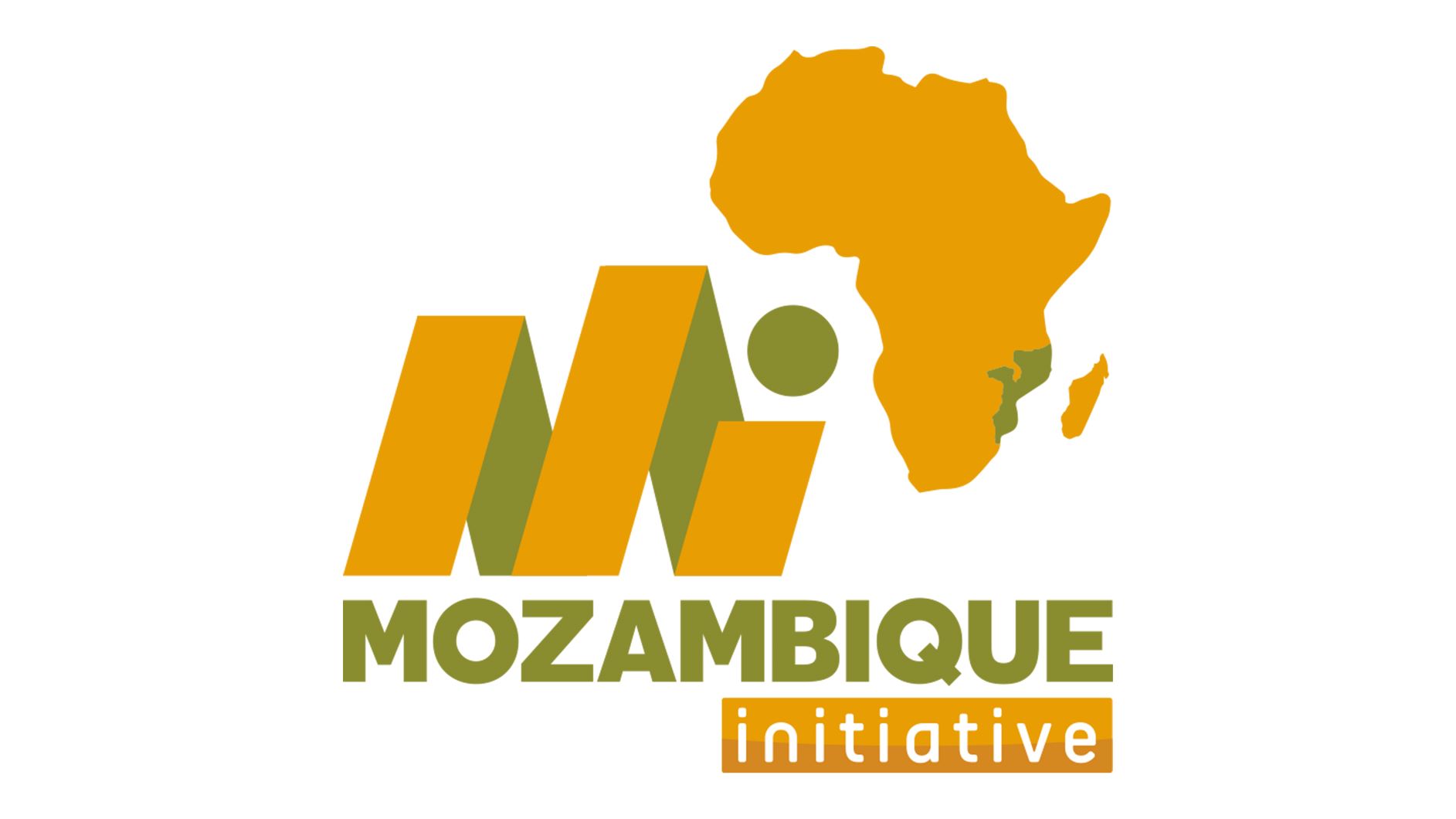 On March 14, Cyclone Idai made landfall at the city of Beira, Mozambique. The cyclone slammed into the southeast African country as a high-end Category 2 storm with 175 kph (110 mph winds) at midnight Thursday, causing widespread devastation, before moving inland into Zimbabwe and Malawi. Aid agencies fear that as much as 90% of the city of Beira, Mozambique may be destroyed.

How you can help:

If you have any questions or would like more information about the Mozambique Initiative, contact Rev. Lucas Endicott at lendicott@moumethodist.org or 573-777-1242.