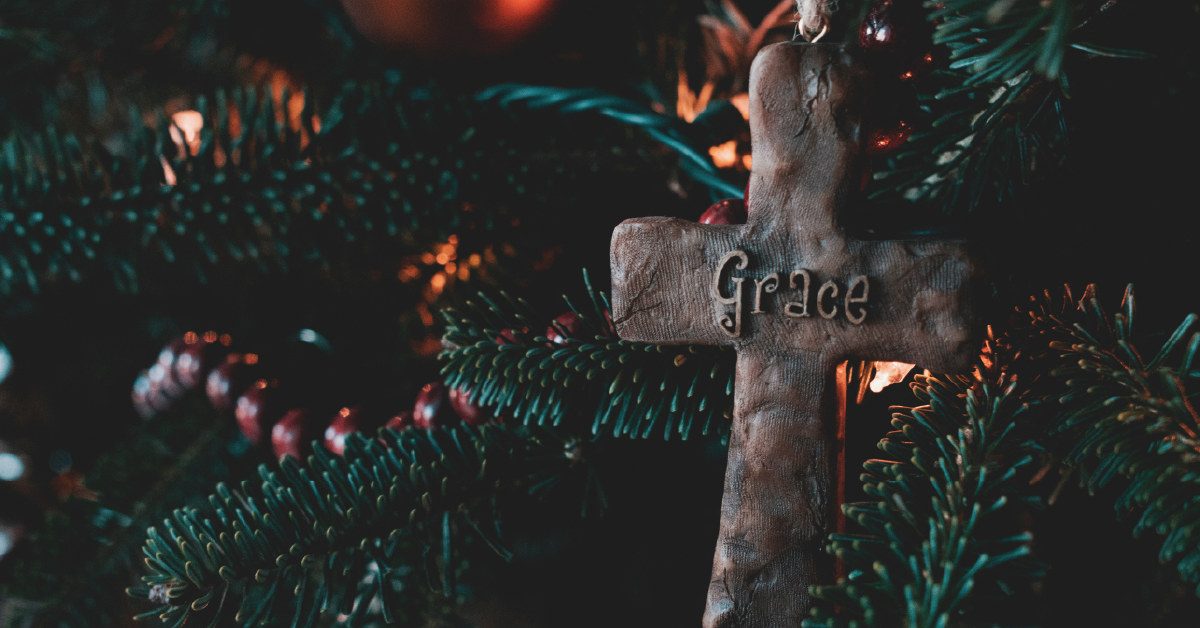 Last month we looked at how legalism endangers the way of salvation. Now I want to identify the opposite danger, and to begin not with John Wesley but the 20th century theologian Dietrich Bonhoeffer, a German Lutheran who was executed by the Nazis only days before his prison camp was liberated by Allied forces. He calls this danger “cheap grace.”

In 1937 Bonhoeffer published The Cost of Discipleship (published in America by MacMillan in 1953). In that book he spoke of “cheap grace” as “the deadly enemy of our church.” “Cheap grace is the preaching of forgiveness without requiring repentance,” it “is grace without discipleship, grace without the cross, grace without Jesus Christ, living and incarnate.”

In John Wesley’s day “cheap grace” went by the fancier name “antinomianism,” which literally means “against the law.” Antinomianism insists that if you are saved by faith and not by works, then works are irrelevant. We do not need to be righteous ourselves because we are covered by Christ’s righteousness. Our hearts and lives do not need to be changed as long as we have faith in Christ. “The imagination that faith supersedes holiness,” Wesley wrote, “is the marrow of antinomianism.” (“On the Wedding Garment,” 18).

Dallas Willard, in The Divine Conspiracy (Harper Collins, 1998, 37) calls this idea of a Christian as forgiven but unchanged as a “bar code faith.” If you replace the bar code for a can of tuna with that for a can of pears, the scanner at the checkout line will read “pears”—the actual content doesn’t matter. Many understand being a Christian in the same way. Faith in Christ gives us a new ‘bar code,’ and when we are moved across the divine scanner, it ignores the contents of our heart and reads “Christ’ righteousness” instead. The “payoff for having faith and being ‘scanned,’ says Willard, comes “at death and after;” our present life “has no necessary connection with being a Christian as long as the “bar code” does its job.”

Cheap grace completely undercuts salvation because, like legalism, it tries to find the minimum requirements for a happy afterlife. But as Wesley insisted again and again, the whole point of salvation is to have our hearts and lives renewed in love in this life as well as in the life to come. Faith, says Wesley, “is the grand means of restoring that holy love wherein man was originally created.” Faith “is of no value” unless “it leads to that end—the establishing anew the law of love in our hearts ...” (“The Law Established Through Faith, II”, II.6)

Wesley would urge us not to settle for anything less than this gift of new life, by which God restores us to be the people we are created to be.