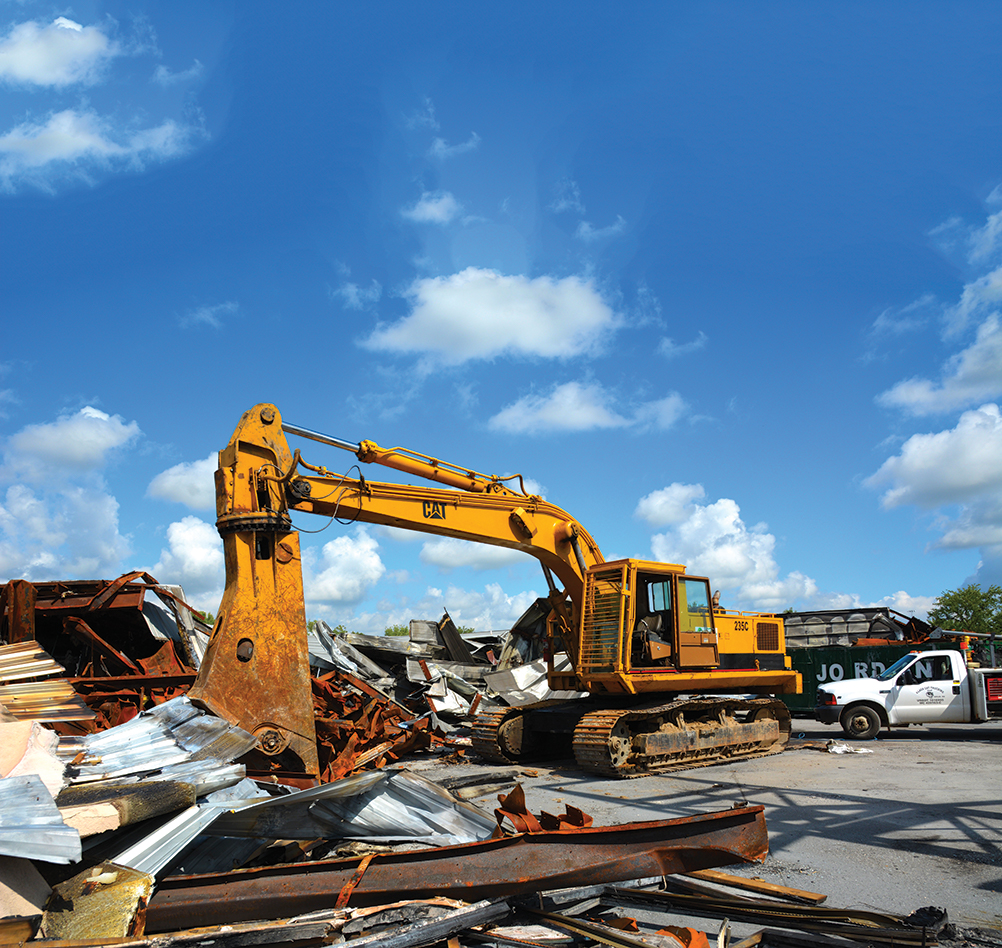 The old wives may tell that lightning doesn’t strike the same place twice, but no one ever said it couldn’t follow a tornado. For the second time in less than a decade, severe weather completely destroyed the church structure of Carl Junction UMC. When lightning struck Carl Junction UMC early in the morning on August 7, it set a fire that burned the church to the ground. The church building was approximately nine years old. It was rebuilt in 2005, after being hit by a tornado in 2003.

The community immediately offered sympathy and compassion. “I think I had offers from about 30 places willing to host us,” said Rev. Bill Kenagy. The church has initially relocated to a auditorium at a nearby school. “On the day of the fire, the congregation was reassuring me,” Kenagy said. “They were saying, ‘It will be all right. We’ve been through this before’.”

Board of trustees chair Bill Dunn is also the local fire chief. “It was a big fire,” he said, noting that it some ways it was worse than the tornado. “With the tornado we lost the structure, but we were able to save stuff from the interior. With this fire we lost everything, including the records.”

The church is now examining its mission and vision, and considering what kind of structure they should have in the future to best meet the needs of their community. “The basis of our decision making process now is prayerfully seeking what God would have us do,” Kenagy said.