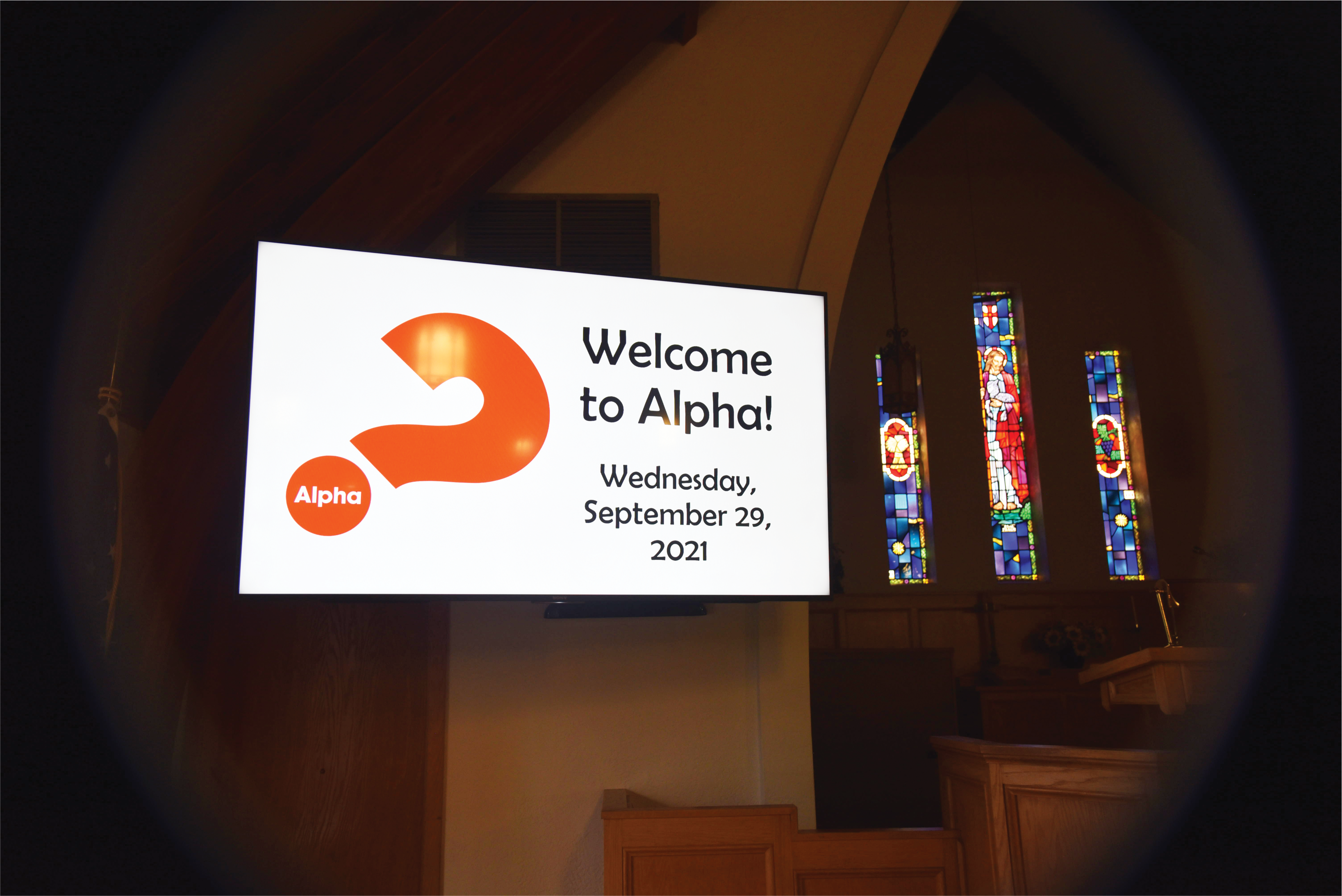 Josh Schaller wasn’t exactly hyped about the prospect of running an Alpha class. He wasn’t familiar with Alpha, other than hearing about it from retirement-age people who talked about how great it was when they did the class 20 years ago. He was expecting some boring church video that goes over the basics of the Christian faith. He was surprised.

“They did a stellar job with the production of these videos,” Schaller said. “It is definitely not your typical church video.”

Schaller is the camping logistics coordinator for the Missouri Conference and is an active member of Community United Methodist Church in Columbia. He and Rev. Dr. Roger Ross, Missouri Conference director of Congregational Excellence, ran an Alpha class for Community UMC starting last February. They ended up doing the class entirely online and had about 25 participants.

Although Alpha is geared for the seeker or unchurched, nearly all of the class came from people within the church. 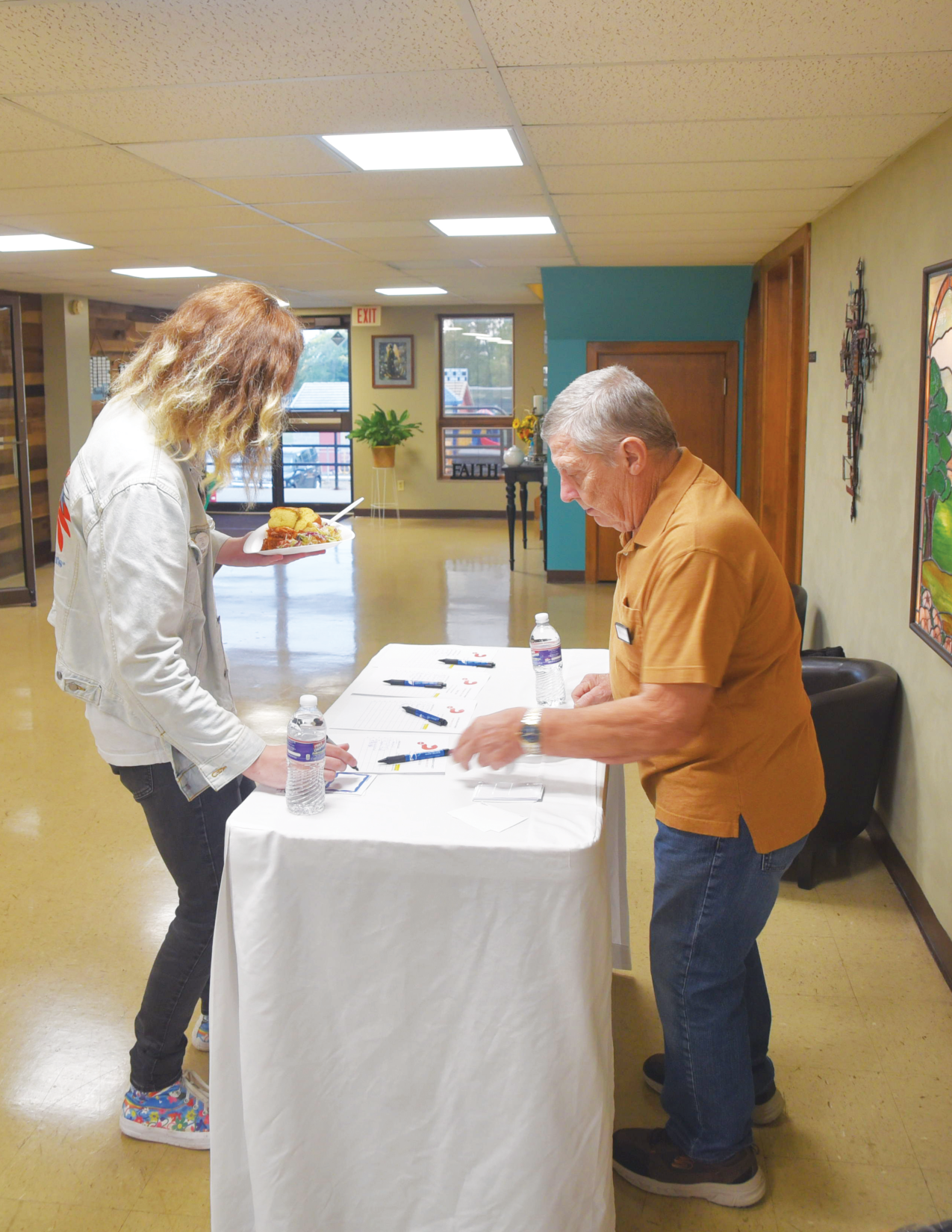 “I think people needed to experience the class for themselves before they felt comfortable recommending it to their friends outside of the church,” Schaller said. Even though it was a class full of Christians, the curriculum still worked.

“Everyone has doubts and questions with their faith,” Schaller said, noting that questions about the nature of Jesus, and reconciling the Bible with known history and ethical questions, like why people suffer, are questions shared by people inside and outside the church. In Alpha, people can share their beliefs in a “judgment-free” zone.

“I’ve been in church my entire life and went to a Christian school, but I found having a better understanding of things I learned years ago will help me talk to my own young children and help them grown in their faith,” Schaller said.

Last April 50 people from United Methodist churches in Missouri participated in a training called “Run Alpha” about how to conduct an Alpha class. This fall there are about a dozen Missouri churches offering Alpha that have not previously been involved in the program.

In the online class that Schaller and Ross offered at Community, they broke the class down into three small groups. Alpha is different than many small groups, in that the facilitator is not looked to as an expert on the subject matter. When Schaller was asked questions, he would ask the group to offer up their thoughts rather than responding himself.

The class runs for 11 weeks. Community is now in the middle of a second online Alpha class. They are hoping to do an in-person Alpha class in spring 2022. The class is designed to be in-person, with a video and a discussion, and a shared meal. 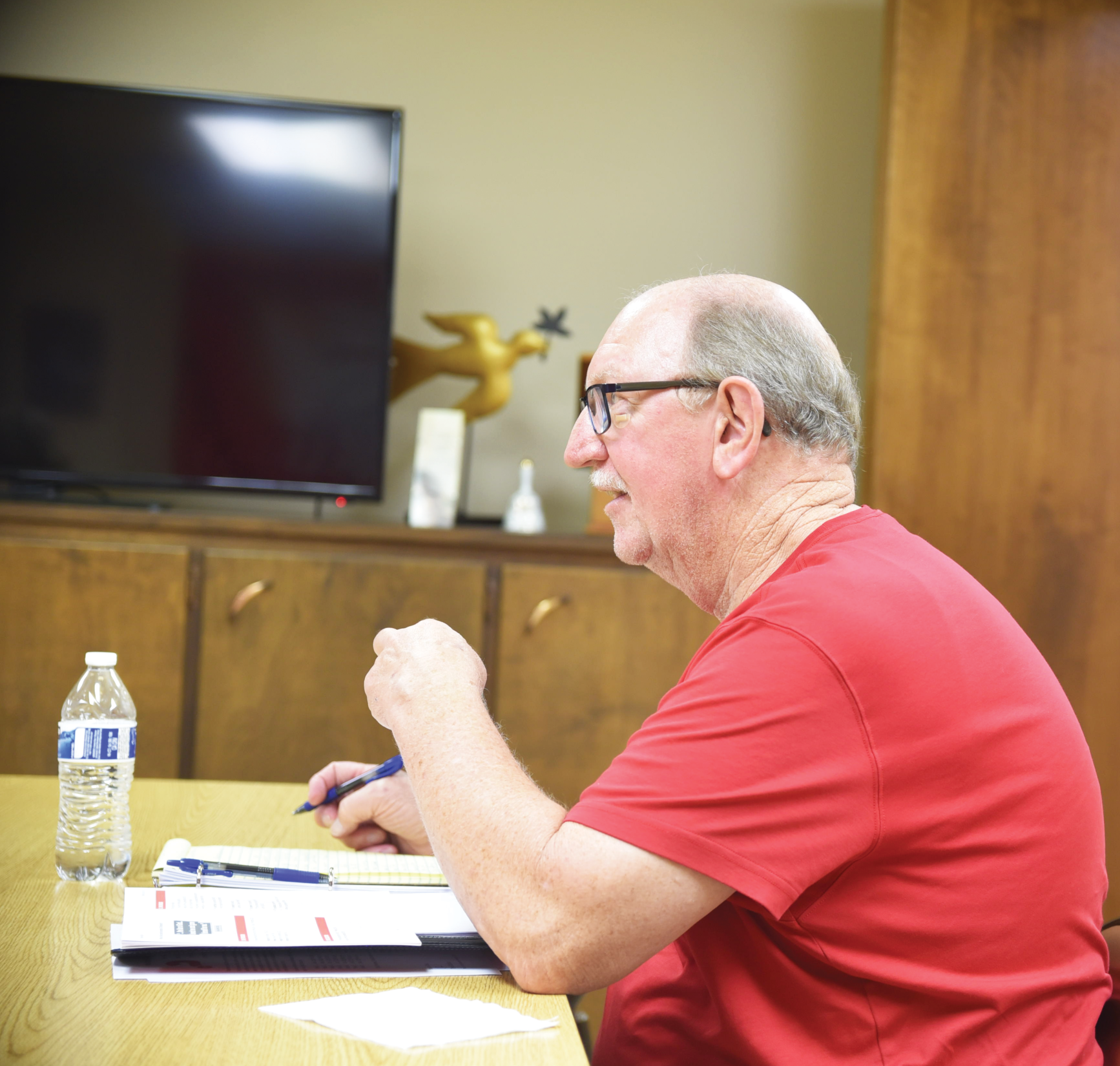 Lake Lotawana Community United Methodist Church is well into their first run of Alpha, with an in-person class that started in September. The first night they started with 44 people, many from outside of the church. They started with four table groups.

When Rev. Dr. Tom Statler first arrived at Lake Lotawana Community last July, a couple of men from the church had just started doing Alpha online in their small group, so Statler joined in on the second session and did the rest of the program with them. Throughout the course, they started talking about how it would be good to bring Alpha to their community through their church.

“We went into it as a community event and encouraged people to invite friends and neighbors who were not part of our church,” Statler said. “We had a great response.”

They had a leadership team at the church of people who had been through Alpha before, including some who had participated in it multiple times. Statler appreciates what they learned through Run Alpha training.

“Alpha offers great resources for coaching table hosts,” he said. “They learn what to say, and what not to say, to facilitate great discussions and have everyone feel welcome to share their thoughts.”

Statler said the whole church was excited about it. With the curriculum available to them, the biggest logistic was getting funding to provide a light meal for all the participants.

“The meal is an important aspect of it, because it is a fellowship event, and it gives people the opportunity to have conversations and get to know each other,” Statler said.

Many of the people in the course from outside the church are active in other churches, or have previously been part of a church but have drifted away. But not all.

Recently a transgender young person who is an atheist saw something on the sign at Lake Lotawana UMC that bothered her, so she stopped by the church to talk about it. They got to know each other, and when the Alpha class came up Statler thought it would be perfect for her, so he called her and invited her to the class. She’s been coming each week, and she brought friends.

The Missouri Conference New Places for New People priority team is encouraging churches to run an Alpha class, and has the goal of having 23 churches in the Conference run Alpha by the end of the year.