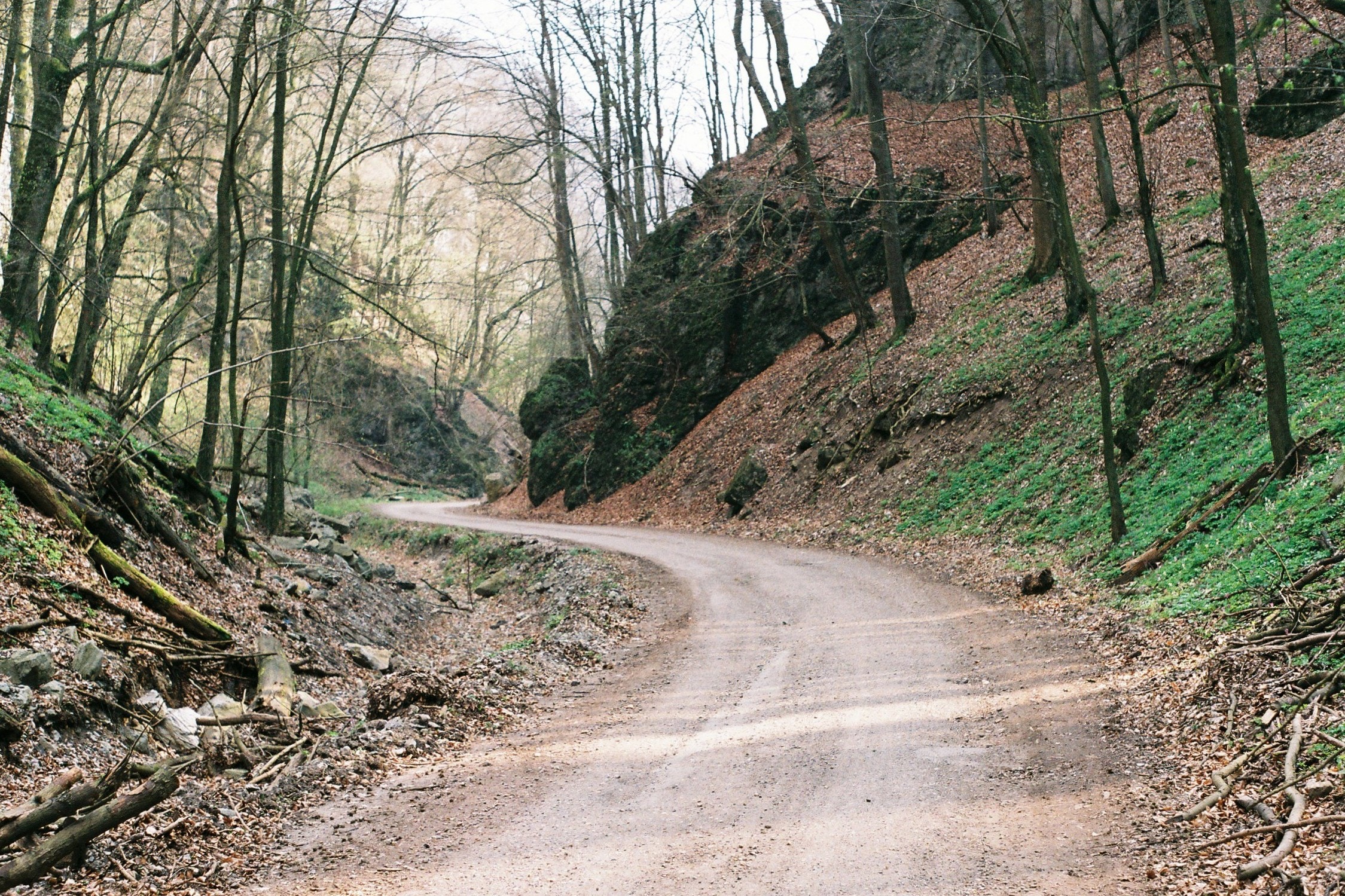 If you’ve ever been in New Orleans and found you wanted to get back to Missouri as quickly as possible, you may have found yourself taking a long drive across a lot of water. In 1956 a road was built straight through the middle of Lake Ponchatrain. It was the longest continuous bridge over water in the world. It didn’t connect people to anywhere they couldn’t get before, it just made it more convenient for the people of New Orleans to get to the north side of the lake, cutting down their drive time by about half an hour. Thirteen years later another bridge was built right next to it, making a tie for the longest continuous bridge over water in the world only a few yards from the first one.

Clearly, the 1950s and 60s were eras in which the people of the United States thought we could do big things.

In 2016, the utility company that owns the Rock Island railway that runs across Missouri announced they would donate the corridor to the state to be used as a trail, similar to the popular KATY trail that runs across a different part of the state now. They pulled up at the tracks and railroad ties and cut back the brush that had overgrown the line, leaving behind a cleared, dirt path. The state would need to repair bridges that were built to support large trains filled with coal and make sure they are strong enough to support walkers and bicyclists.

Whereas most state parks involve an expensive purchase of land, in this case all of the land was being donated. For three years, the state has been reluctant to accept this donation, and the fate of the corridor is still undetermined. Having a trail across mid-Missouri may be more than we can handle. When it gets muddy we will have to put gravel on it. We would need to keep the brush cut back. We’re thinking that collectively, as a state, having a trail through mid-Missouri may just be more than we are capable of pulling off.

Apparently in 2019 we are no longer in the mindset of trying to do big things.

Thank God for the church, where people of faith gather who aren’t afraid to try to do big things. Within the United Methodist Church in Missouri people are excited to be moving forward. I worry about a lot of things, but I never worry about running out of stories to fill the pages of this magazine. Even if it was being published weekly there would still be ample stories to tell about United Methodist in Missouri who aren’t afraid to try to do big things. Practically every story I write for this magazine involves people stepping up to try to do something new. In each case, those people could have had a mindset that said, “I can barely handle what I have going on now. I don’t need to take on anything more.”

Politically, societally, culturally, it is certainly easy to get overwhelmed with the tasks we have to do day in, day out, just to keep things going. It’s the world we live in. I continue to be blown away by the United Methodists in Missouri who have a mindset of abundance and continue to help others around them stretch toward things people may have not thought we were capable of.