Church consultant Jim Ozier view churches on a continuum of a life cycle, and breaks that cycle down into the stages of birth, growth, maturity, maintenance, decline and death.

“It’s important to have a Conference strategy to identify and assess declining churches,” he said.  Ozier has planted three new churches. He’s now the director of new churches for the North Texas Conference, and has worked as a consultant in 30 United Methodist Conferences.

Ozier is passionate about addressing churches in decline, because he’s seen too many slowly fade to death without taking action. It’s not just a United Methodist issue, thousands of churches a year close across denominations.

“If you’re a District Superintendent, a reality that will swamp your life is church closures,” Ozier said. 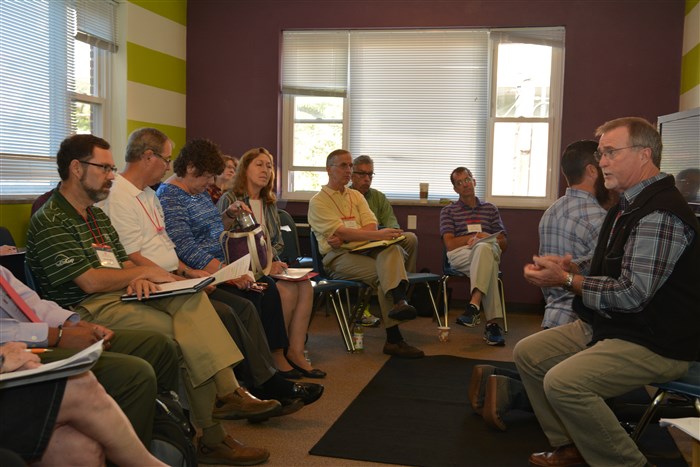