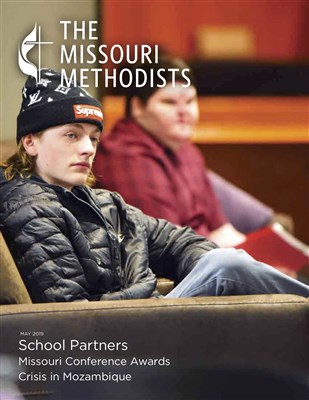 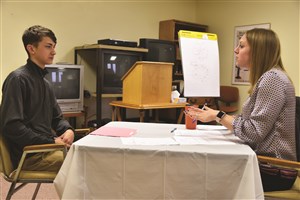 In a church conference room at Harrisonville UMC, a local business leader asked the high school student she was interviewing basic job interview questions.  “What have you accomplished that you are most proud of?” she asked the 16 year-old.  “Well, I’ve been sober for quite a while,” he ... 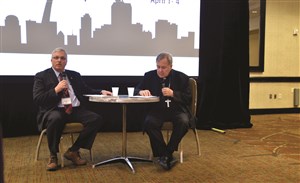 Archbishop Robert James Carlson of St. Louis and Bishop Robert Farr of the Missouri Conference sat together on a panel in St. Louis at the National Workshop on Christian Unity in the first week of April and discussed what they faced as adjudicatory leaders.  One thing that sets heavy on ... 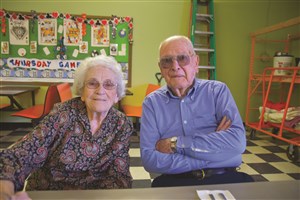 Ken Cleeton got a call asking him if he could do some pulpit supply at a local Methodist Church. He was born and raised Baptist but became a Methodist when he got married. He agreed and went to work on a sermon. He practiced it at home on a tape recorder and had it down so it was 20 ... 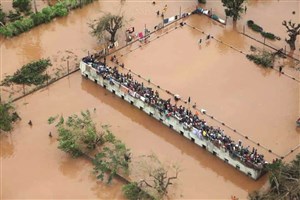 When disaster strikes in an underdeveloped country, reporting on the tragedy is often sketchy at first, as major media outlets aren’t on the scene. Days after the storm multiple news outlets were reporting that Cyclone Idai was one of the worst storms ever to make landfall in the Southern ... 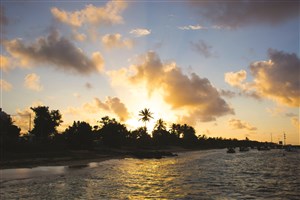 Around this time a year ago, a team of four college students and a pastor from Missouri began repairing damage from Hurricane Maria in Vieques, Puerto Rico. At that time the goal was to fix the roof of the guesthouse so future mission teams wouldn’t have to worry about rain coming in.  ...

Stepping Out in Faith 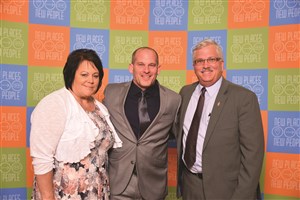 It takes faith to push forward and try something new. For the people being honored at the Missouri Conference Award banquet on April 10, having the faith to take that initiative yielded great fruit toward their purpose of making disciples.  “We’re celebrating individuals who have given of... 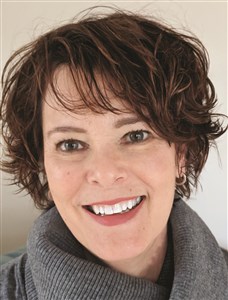 If the name “Rev. Alice Fowler” sounds familiar, it may be because she was the preacher for the Sunday morning worship service at Annual Conference Session in 2015. It will soon be a name you hear more often: Fowler will be the newest member of the Missouri Conference Cabinet this June.  ...

From Fellowship to True Hospitality 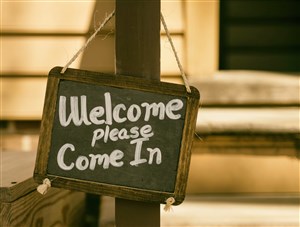 A Message From Cody Collier:  If people visit your church once or twice but don’t return, you may have a “guest readiness” issue, according to Dr. Kim Pope-Seiberling, professor at Lindsey Wilson College and elder in the West Ohio Conference.  It is not unusual to hear a parishioner say,... 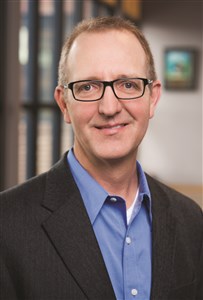 Southwest District Superintendent Mark Statler is not leaving the Missouri Conference Cabinet, but he will soon be serving churches in Missouri in a new way. This June he will be appointed to Conference staff as the new Director of Leadership Excellence.  “We’re very excited to have Rev. ... 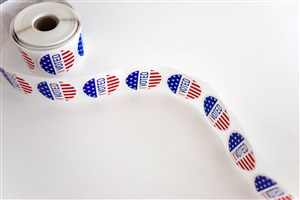 It is the season in the life of the church where leaders across the Conference along with Conference staff are preparing for Annual Conference. The residents of Springfield, Missouri will be invaded by laity and clergy from across our Conference on the weekend of June 7th. Our Conference ... 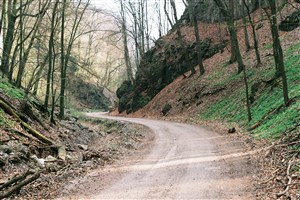 If you’ve ever been in New Orleans and found you wanted to get back to Missouri as quickly as possible, you may have found yourself taking a long drive across a lot of water. In 1956 a road was built straight through the middle of Lake Ponchatrain. It was the longest continuous bridge ...

Yes You Can! Gift Planning in Uncertain Times

From time to time in Methodist publications, one encounters a typo: the letters in “United” are transposed into “Untied.” While this has always generated a knowing chuckle, it now seems like a plausible name for our beloved community of believers as it is roiled by disagreement and ... 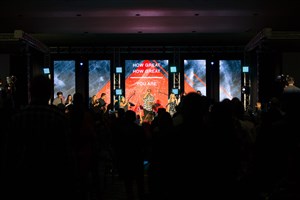 This month I would like to share some thoughts about arranging music. As many church musicians know, the challenge of leading music effectively can sometimes be the instrumentation of the worship team or ensemble. Obstacles can arise when sheet music for a choir or other ensemble requires ... 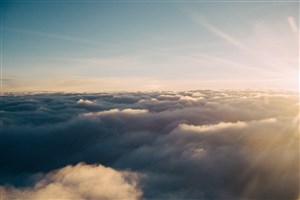 When we pray the Great Thanksgiving during the celebration of the Lord’s Supper, we often say these words together: “Christ has died, Christ is risen, Christ will come again.” This is the ground of our hope as Christians in this age and in the age to come.      John Wesley echoes this ... 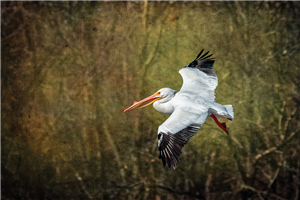 My current daily devotional is Emotionally Healthy Spirituality Day by Day by Peter Scazzero.   Today began with the scripture reading of 1 John 2:15-17. The entry includes a quote from Thomas Merton about the Desert Fathers.        Ever since I went to where Merton was cloistered away ...