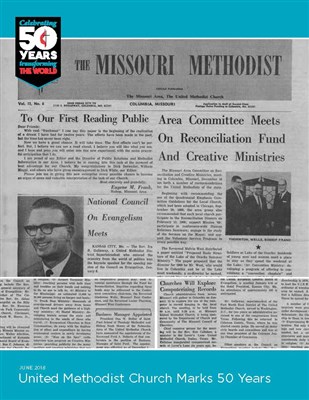 1968: History Converges, A Church Comes Together

By Heather Hahn On April 23, 1968, two bishops followed by two children, two youths, two adults, six ordained ministers, two church officers and finally all 10,000 people present joined hands and repeated in unison: “Lord of the church, we are united in thee, in thy church, and now in The...

By Fred Koenig In Missouri the formation of the United Methodist Church wasn’t too significant for most Methodists, but it was more life-changing for the clergy of the Evangelical United Brethren who were about to become United Methodist.      Rev. George Moore’s father worked for S.S. ...

By Fred Koenig The Uniting Conference in 1968 had much more significant meaning for African-American pastors than the merger of the Methodists with the Evangelical United Brethren. It brought about the end of the segregated Central Jurisdiction, which was created in 1939 at a special ... 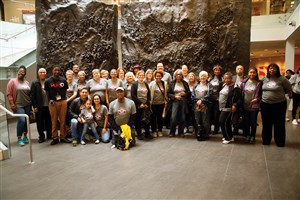 By Fred Koenig While in seminary, Rev. Sheila Sledge made use of some of her prescribed quiet time to take a five-hour drive to Memphis alone to visit the Civil Rights Museum. The experience was profound, and she wanted more people to be able to share it in a communal manner.       The ...

By Fred Koenig Accounts Receivable Coordinator Lindsay Denny is from Jefferson City and previously worked for the State of Missouri for 11 years. She is married to Eric, who works for the Department of the Interior. She likes to cook, read and spend time outside. Accounts ... 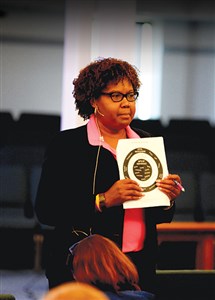 By Fred Koenig Come July nearly 50 Missouri Conference clergy will begin answering their call to ministry in a different church. Before they begin, they already share one thing in common with their new congregation: Both are praying things go well.       Starting things off in the right ... 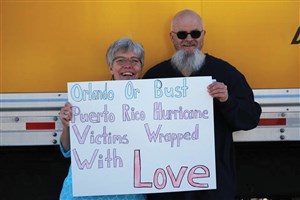 By Fred Koenig As the Missouri Conference is beginning to assist local churches that want to send mission teams to Puerto Rico or support recovery projects there financially, some United Methodists in the Missouri have come into providential ways to help Puerto Ricans displaced by last ... 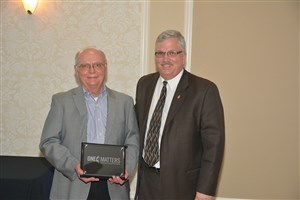 By Fred Koenig The ONE Matters Discipleship Award recognizes churches who in recent years have moved from zeros in baptisms and professions of faith to positive numbers with a renewed focus on intentional discipleship. This year’s recipient of the ONE Matters Award goes to Edina United ... 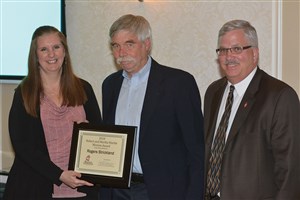 By Fred Koenig The Unity Award celebrates the spirit and work of an individual in light of the values of the Conference with particular emphasis on inclusiveness, justice and worth. This year’s recipient of the Unity Award goes to Rev. Melissa Bailey-Kirk.      Bailey-Kirk has been the ...

What Leading Meant To Me 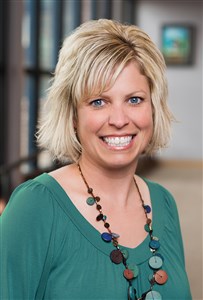 By Amy Thompson It’s June and time for Annual Conference. The theme this year is Freed-2-Lead. As I attend meetings and talk with directors and district superintendents, I find myself in many conversations centered around leadership. As we explore leadership in this conference, it causes ...

Freed To Lead Together

By Fred Koenig The Right Start event for moving clergy in the Missouri Conference is a familiar event for Bishop Bob Farr. For several years before being elected Bishop, he led off the event with a presentation advising clergy on how to approach their first 100 days. But starting last ... 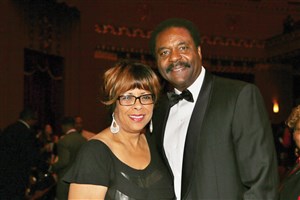 By Fred Koenig The Missouri United Methodist Foundation has received leadership gifts from the Steward Family Foundation and the World Wide Technology Foundation for the C2FM Initiative. As part of the Lilly Endowment Inc.’s National Initiative to Address Economic Challenges Facing ... 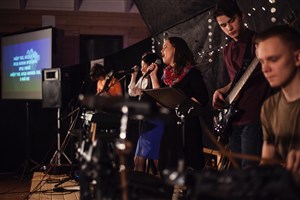 By Ryan McLouth “Help! People aren’t singing during worship at my church. What do I do?” According to numerous blogs shared endlessly on Facebook, this is a growing problem in the modern church. Though I think these posts tend to sensationalize the issue, some congregations are ...

Serving With A Changed Heart 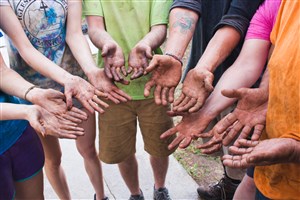 By Dr. Hal Knight While we focus attention on clergy such as John and Charles Wesley, the truth is that early Methodism was a lay movement. Most of the preachers were unordained lay persons, as were all of the society stewards and class and band leaders. But as important was the role of ... 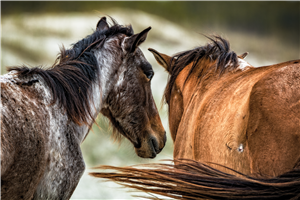 By Eric Mattson Ansel Adams said, “Sometimes I do get to places just when God’s ready to have somebody click the shutter.” Good photography is born from readiness and opportunity. Readiness applies to the largest or the smallest of things, to whatever image God places before you. ...